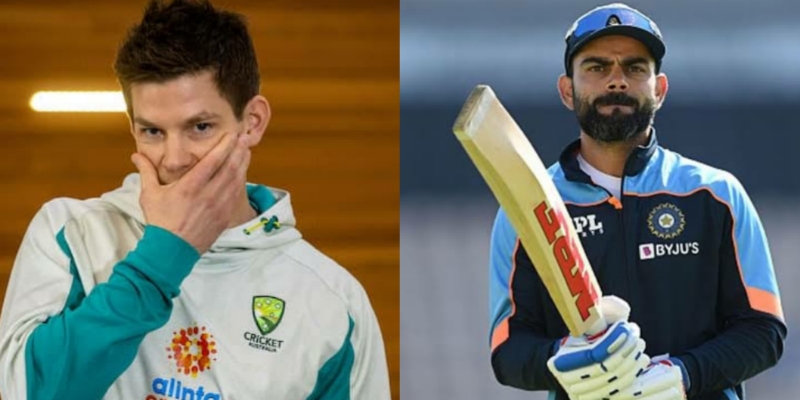 2021 has been a fantastic year for cricket and cricket fans. The crowds have made a full-time return to stadiums, and the fans witnessed the first ICC T20 World Cup since 2016. Also, there was the inaugural ICC World Test Championship Final that happened earlier this year. On top of that, the 2021 IPL season happened in two phases, and the Chennai Super Kings emerged as the champions.

Star Indian batter Virat Kohli made a huge announcement before the ICC T20 World Cup 2021. The right-handed batter declared that he would step down as the Indian T20I captain after the mega-event. Explaining the reason behind his decision, Kohli wrote in a social media post:

“Understanding workload is a very important thing and considering my immense workload over the last 8-9 years playing all 3 formats and captaining regularly for last 5-6 years, I feel I need to give myself space to be fully ready to lead the Indian Team in Test and ODI Cricket.”

Australian wicket-keeper batter Tim Paine announced that he would step down as the captain of the country’s Test team ahead of the Ashes series against England. He had to make this decision after a big off-field controversy.

Earlier this year, Dean Elgar replaced Quinton de Kock as the captain of the South African Test team. Coach Mark Boucher confirmed that de Kock would step down as the Test captain after the series against Pakistan to release burden. Soon after, Elgar took over the reins of the team. Meanwhile, Temba Bavuma became the captain of South Africa in the other two formats.

Afghanistan leg-spinner Rashid Khan stepped down as the T20I captain of his country soon after the Afghanistan Cricket Board (ACB) announced the T20 World Cup squad. The reason behind Rashid’s decision was that the selectors did not take his consent before announcing the squad.