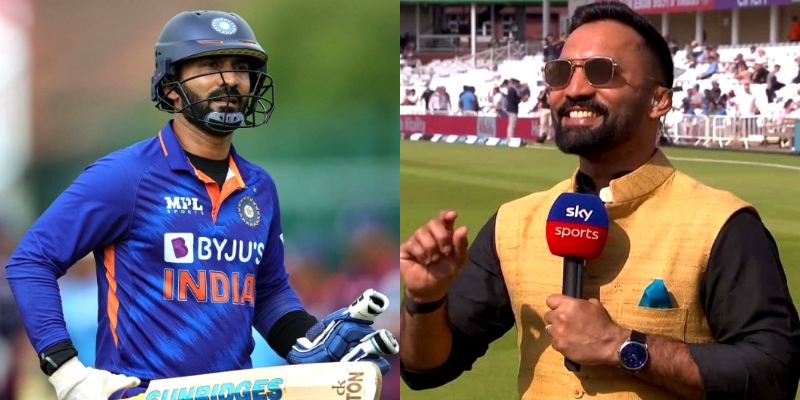 After their journey with the bat and ball is over, most of the cricketers goes on to work as the commentator or cricket analyst and it has become quite a common thing in cricket right now. Mostly cricketers mostly take up the commentators job after a couple of years of retirement.

However in some certain cases, there are quite a few player who got into commentary duty just after a couple of months after their retirement. There have been a couple of players who have played International cricket and done commentary in a very short period of time.

England cricket team’s former captain Eoin Morgan is the only England captain till date to win a 50 over World Cup. Morgan has been a very crucial member of the England team. But, in the most recent times, the left-hand batsman suffered from worst form of his career and couldn’t find his rhythm back and so he decided to hang his boots and and retired from International cricket in the summer 2022. Thereafter, Morgan worked for the Sky Sports as a commentator.