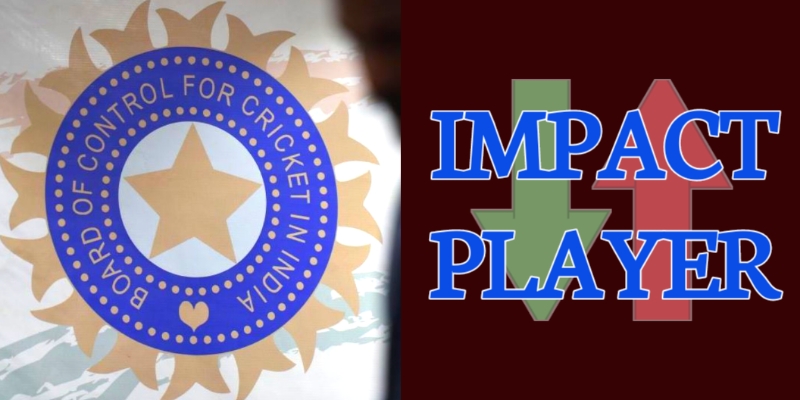 If all goes well, then the BCCI may even implement this Impact Player rule in the Indian Premier League (IPL) in the coming season. As per this new Impact Player Substitution Rule by the BCCI, all teams will be allowed to replace one player in their playing XI during the match to increase their chances of winning. This player can influence the outcome of the match.

According to a report in the Indian Express, the BCCI has already sent a circular to all the state associations. The BCCI has said in the circular that they want to make this format of the game more attractive and interesting, hence they have come up with the Impact Player Substitution Rule so that teams can make more tactical decisions and change tactics during the match.

The BCCI wrote in the circular that all teams will have to put forward 4 options along with the playing XI at the time of toss. Only one player from the 4 options selected in the team sheet can be used as an Impact Player. A player replaced by an Impact Player may not participate in the remainder of the match, nor shall he be allowed to return to the field as a replacement fielder.

If a player is injured while fielding in the middle overs, the current playing conditions shall be maintained under 24.1, allowing the team to choose another fielder. An impact player can bat and bowl a full 4 overs in an uninterrupted innings. If a player is retired hurt, the impact player can only be introduced at the end of the over.

An impact player can bowl a full 4 overs in an uninterrupted innings, regardless of the number of overs has been bowled by the player whom he replaced. If a bowler is suspended for a breach of any law, he cannot be replaced by an impact player.