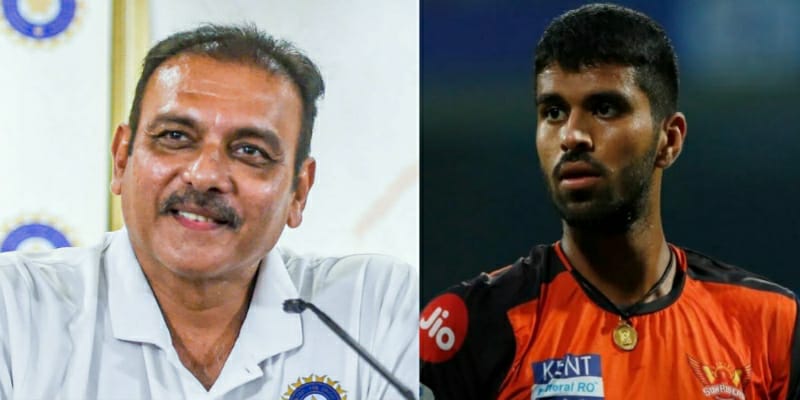 On October 6, 2016, Washington Sundar made his first-class debut for Tamil Nadu in the 2016–17 Ranji Trophy.  Washington Sundar began his career as a batsman before becoming an offspinner. In the 2017–18 Ranji Trophy, he scored his first-class century while batting for Tamil Nadu against Tripura in October 2017. In 2016, he was also chosen for the India U-19 World Cup.

Former coach Ravi Shastri believes Washington Sundar, who was not picked to any of the India squads named today, is a future all-format allrounder for India. Shastri lavished praise on Washington, who made his Test debut in the 2021 series-decider in Australia, where he helped India seal an incredible series victory.

He is going to be one of India’s leading all rounders,” Shastri said on ESPNcricinfo’s analysis show T20 Time:Out. “He is the future. You have Ravindra Jadeja today. Three years down the line, if Jadeja is still fit, he will play. There is Axar around. But this guy is your premier allrounder across all three formats of the game.

He also said that he  is a professional cricketer and he’s still young, and he needs to figure out his own game and how good of a player he is. Shots will be chosen, notably in the white-ball style. If he improves his fitness and avoids injuries, India will have a formidable cricketer on their hands. I believe it is up to him to put in the effort in terms of fitness.

Ravi Shastri said that Washington Sundar will easily fit in a test squad but in T20I, he should improve his shot selection.In Test cricket, he could play at No. 6 or No. 7 in the future. He bats and plays as a batting allrounder. He can bowl those overs in a specialist spinner’s position overseas and provide that balance. He can bat at No. 6 in India. So that India can play two additional spinners. That’s how crucial he is as a player.

In IPL 2022 Washington Sundar was picked by Sun Risers Hyderabad and he failed to perform well according to his high standards. He was injured in the middle of the IPL and missed some crucial matches for SRH and that results have cost them a playoff spot in IPL 2022.