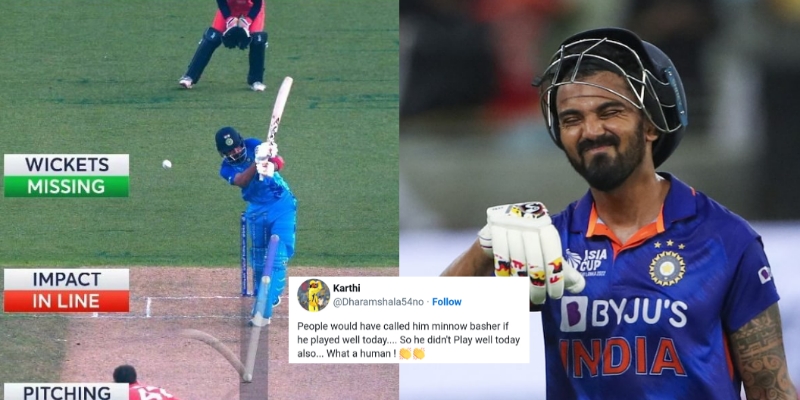 The match between the Indian team and Netherlands team has begun in the T20 World Cup 2022 being played at the Sydney Cricket Ground (SCG).

India captain Rohit Sharma won the toss and opted to bat first. However, KL Rahul, who faced a lot of criticism after his performance against Pakistan, couldn’t capitalise on it.

Rahul was dismissed in the 3rd over of the match as he scored only 9 runs from 12 balls. After this, fans have taken to Twitter to express their disappointment in the Indian opening batter and vice-captain.

Pant for Opening
Who says no

ICYMI He replaced Dhawan… who is a beast in ICC tournaments https://t.co/8njmsmuAaT

People would have called him minnow basher if he played well today…. So he didn’t Play well today also… What a human ! 👏👏