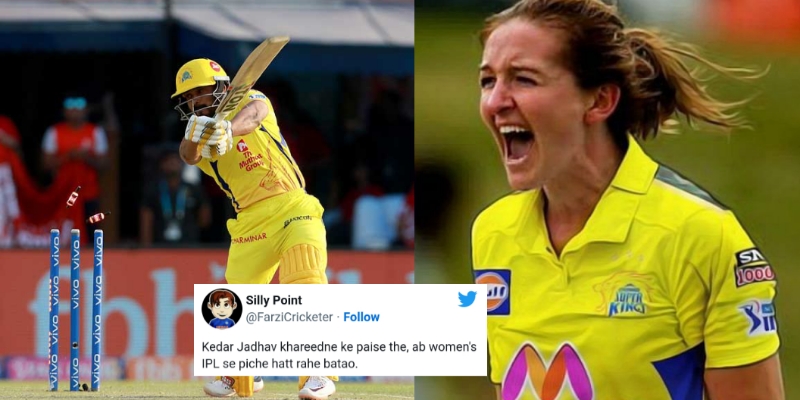 The excitement is heating up in the Indian cricket scenes as the bidding day for the right to own a team in the upcoming Women’s Indian Premier League (IPL), women’s equavalent of the men’s T20 league.

The discussion for the Women’s IPL has been going on for long, maybe 3 to 4 years. But despite all that, the BCCI have been reluctant to host the Women’s IPL.

But it was finally finalized by the former BCCI President Sourav Ganguly, which is now being worked on by the current regime. The media rights for the Women’s IPL was sold for a huge 951 crore to the Viacom 18 network for both OTT and T.V.

Up next is the bidding for the right to own a team in the competition. A total of 5 teams will be up for sale on the 25th of January. There have been a huge number of parties who have expressed interest in owning a team.

But surprisingly, Gujarat Titans, Lucknow Super Giants and Chennai Super Kings have opted out of the race for owning a team while almost all men’s IPL teams except for them have shown interest.

Chennai Super Kings (CSK) is one of the most successful team in the history of the competition having won the Trophy a total of 4 times. But them deciding not to own a Women’s team has fuelled anger among the fans.

“Before IPL Auction, he said AB de Villiers and Virat Kohli and now this” – Twitter reacts as Dewald Brevis revealed that Mumbai Indians teammate Rohit Sharma and Suryakumar Yadav are his idol
“Can’t believe Faf du Plessis will bench him and play himself ahead of him” – Twitter reacts as new RCB recruit Will Jacks is scoring run for fun in SA20 League
To Top