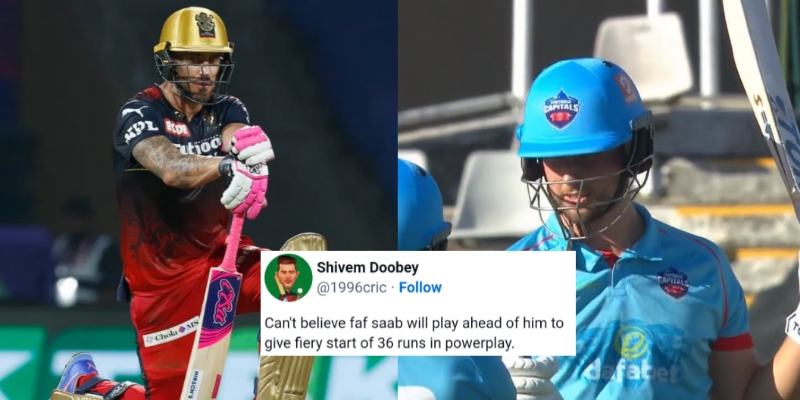 England cricket team batsman Will Jacks is making all the headlines with his absolutely brilliant performance in the ongoing SA20 League while playing for the Pretoria Capitals in the competition.

Will Jacks is another talented player coming from England. Jacks has garnered a name for himself with his performance in the T20 league around the world. He landed a contract with the Pretoria Capitals in the SA20 League.

And so far, he has been brilliant for the Capitals, who are currently top of the table in the SA20 League.

Jacks is also the most run scorer of the tournament as of writing this. It was his brilliant performance that led his team to a brilliant win against MI Cape Town recently. He played an inning of 62 runs from 27 balls to help his team win the match.

Meanwhile, his performance in South Africa has been a massive news for the Royal Challengers Bangalore (RCB) fans in India. Will Jacks was bought by the franchise in the IPL 2023 Auction.

However, the fans are also worried that Jacks might not find a place in the playing XI.

Imagine RCB keeping him on the bench

Can be a good replacement for maxi if injured or out for serving australia. Could be used if faf gets out of form. He is worth a try. We have good youngsters. https://t.co/6R1mgOmO9d

Can’t believe faf saab will play ahead of him to give fiery start of 36 runs in powerplay.