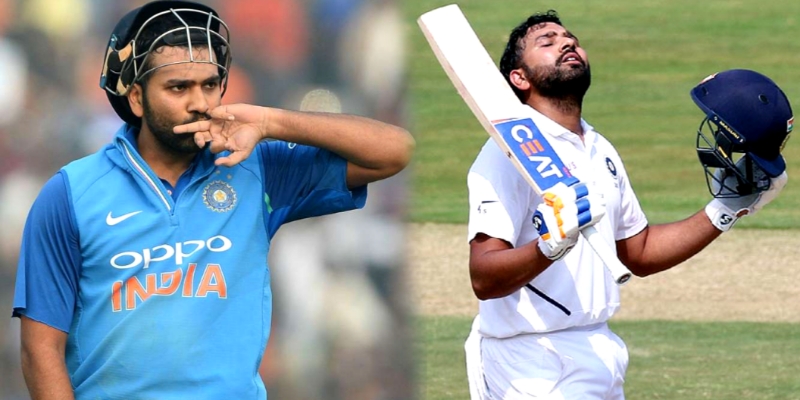 Performing well in batting in Test cricket is not an easy task. As a batsman, you have to set a great example of patience and technique to be successful in the longest format of the game. We have seen that many players who are successful in white ball cricket do not achieve the same success in red ball cricket, vice-versa in some cases.

While it is easy to score more runs in the Test cricket, given that there is no overs restriction, however, same is not the case with the white-ball cricket. While players have scored 400s, 300s and 200s in Test cricket, there are very few who have scored 200 in the ODI format.

So, today in this article, we take a look at 4 players who have scored double hundred in both Test cricket and ODI cricket.

Not many would find it surprising that Sachin Tendulkar was the first player to score a double century in both Tests and ODIs. Tendulkar scored an unbeaten 200 off 147 balls in an ODI match against South Africa at Gwalior on 24 February 2010. Sachin also has 6 double centuries in Tests.

Gayle also has two triple centuries to his name in Tests, 333 against Sri Lanka and 317 against South Africa. Apart from this, he also played an innings of 204 runs against New Zealand.

Virender Sehwag scored a brilliant double century against West Indies at Indore in December 2011. He scored 219 runs in 149 balls, which included 25 fours and 7 sixes. Apart from his ODI double century, Sehwag scored two triple centuries in Test cricket – 319 against South Africa and 309 against Pakistan. Sehwag had missed out on his record third triple century when he was dismissed for 293 against Sri Lanka in 2009.

Before scoring a double century in the Ranchi Test, Rohit Sharma had three double centuries to his name in the ODI format. Rohit set the record for the highest individual score of 264 in an ODI match against Sri Lanka in Kolkata on 13th November 2014.

As an opener, Rohit Sharma grabbed the opportunity in the Test series against South Africa in 2019 with both hands and performed tremendously in that series. In the match played in Ranchi, Rohit scored 212 runs in 255 balls in the first inning.

“He is ideal at No. 3”- Ravi Shastri names an IPL star for No. 3 in Indian XI for Ireland T20Is
Virat Kohli or Rishabh Pant or Jasprit Bumrah, who will lead India in absence of Covid-positive Rohit Sharma?
To Top