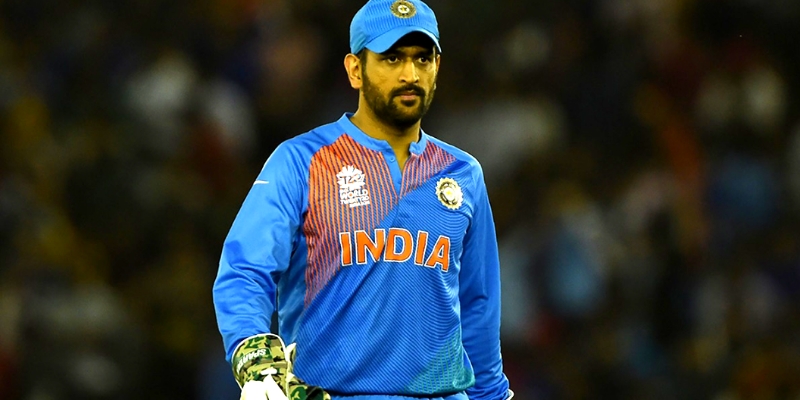 The Indian cricket team had to take an early exit from the T20 World Cup 2021 after failing to make it to the semi-finals. The Men in Blues faced a heartbreaking defeat in the first two matches against Pakistan and New Zealand, which turned out the main reason behind India’s early exit.

This season, the Indian cricket team is fully preparing to its level best with the ongoing T20I series against South Africa, after which, they will face the challenges from Ireland, England and Australia before the T20 World Cup 2022.

Before the mega event commences later this year in Australia, Indian team is Testing out its balance, giving chances to a number of player. And one among them is Dinesh Karthik, who after impressing with his performance in the IPL 2022, has so far impressed the critics and posing a tough challenge to other for a spot in the Indian team for the World Cup.

Ashish Nehra is currently the oldest player ever to play for Team India in a T20 World Cup, when he donned the Indian jersey in the 2016 edition of the competition. Nehra played in all 5 matches and took a total of 5 wickets as India tragically crashed out of the semi-finals to eventual champions West Indies.

Harbhajan Singh was 35-years-old when he was selected into the Indian team for the 2016 T20 World Cup hosted by India. Harbhajan Singh has been an integral member of the Indian team over the years, but in this edition, the bowler faced difficulty to make it to the Playing XI with the presence of Ashwin and Jadeja in the team and ended the campaign with 0 matches to his name.

MS Dhoni is no doubt India’s one of the best captain ever and he was the first ever captain to lift the Trophy when Team India won the inaugural edition in 2007. MS Dhoni made his last appearance for India in a T20 World Cup was in 2016, when he was 34 years old. He did still continue to play, but no further 20 overs World Cup were played from 2016 to his retirement.

4 occasions when Indian team won a T20I series from losing position
3 Indian cricketers who started as lower-order batsman, but tasted success after promoted to opening
To Top