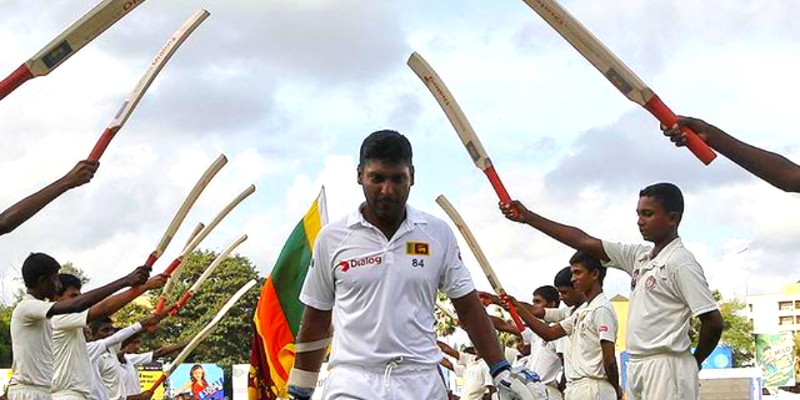 In Test cricket, you get full opportunities to play big innings and many batsmen have taken advantage of it. Scoring a double hundred is also a huge achievement and many batsmen have achieved this feat so far. However, in this article, we will tell about the batsmen who have recorded the most double centuries to their name.

Former West Indies captain Brian Lara holds the record for the highest individual score in Test cricket. He had scored nine double centuries during his 16-year long international career. In 1993, he converted his first Test century into a double century.

After that, Lara played an innings of 375 runs against England in 1994. It took him five years to score a double century once again but from 1999 to 2003, he scored four double centuries. In 2004, he played an unbeaten innings of 400 runs against England, which is still the highest individual score in Test cricket. Brian Lara scored 226 against Australia in Adelaide in 2005 and then in 2006 he scored 216 in Multan.

Former Sri Lankan wicketkeeper batsman Kumar Sangakkara holds the record for most double centuries among Asian batsmen. He scored his first double century in Lahore and then played a brilliant innings of 270 against Zimbabwe at Bulawayo. Sangakkara soon registered his maiden 200+ score at home when he smashed a knock of 232 against South Africa. Two years later, he again scored 287 against South Africa.

Playing against Bangladesh in 2007, the former Sri Lanka captain scored two double centuries in a span of just eight days. His seventh double century came against India in July 2010.

Sir Don Bradman holds the record for most double centuries in Test cricket, scoring 12 double hundreds in just 52 Test matches. Bradman scored three double centuries against England in the 1930 Ashes series, while he scored 223 runs in the first Test against the West Indies.

In 1948, Bradman scored the 12th double century of his Test career against the Indian team. He still holds the record for scoring the most double centuries in Test cricket, even after the evolution of the game.