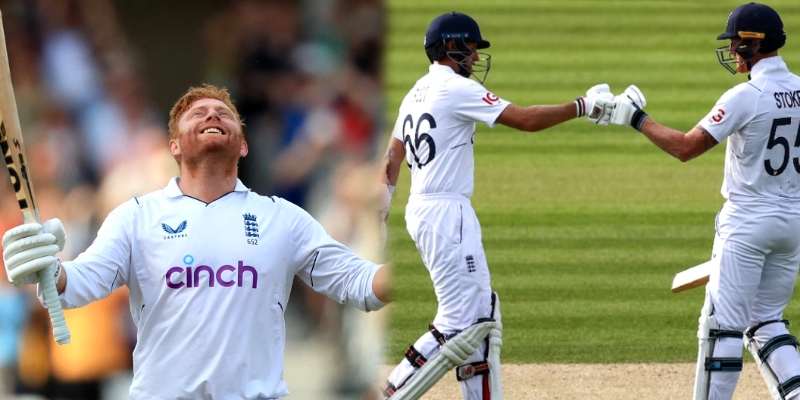 The Test format is the longest among the three formats of cricket and its played in total of 5 days. In this format, every player has to work hard to prove himself. In this format of cricket, the batsmen prefer to run instead of fours and sixes, like the story of the other two formats. In this, every player needs to score runs at a slow pace.

Batsmen prefers to stay at the crease for as long as possible while saving his wicket. This is the reason why most people do not like to watch Test cricket anymore. But with the advent of T20 format, many batsmen have started scoring runs in T20 speed in this format too. Due to which many batsmen have made many records in Test cricket.

In 2006, the Indian team was on a tour of Pakistan, where a three match Test series was played between the two teams. The second Test of the series was played in Faisalabad, which ended in a draw. In this match, which lasted for five days, a total of 1,702 runs were scored by both the teams, out of which 962 runs were made through boundaries. A total of 200 fours and 27 sixes were accomplished in the match.

In 2004, the last match of the four-match Test series between India and Australia was played in Sydney. India and Australia’s batsmen scored a total of 1,747 runs in the match, out of which 976 runs came through boundaries. Let us tell you that a total of 238 fours and four sixes were hit in this match which eventually ended in a draw. For India, Sachin Tendulkar (241 not out and 60) scored 301 runs in both the innings, for which he was adjudged the man of the match.

In the history of Test cricket, the most runs through fours and sixes were scored in the Test match played between England and New Zealand this very year. In this match played in Nottingham, 1044 runs were made through boundaries. A total of 225 fours and 24 high-rise sixes were hit in the four innings of this match. England won the match by defeating New Zealand by five wickets. English wicketkeeper batsman Jonny Bairstow played an explosive innings of 136 runs in the team’s second innings, for which he was awarded the man of the match.