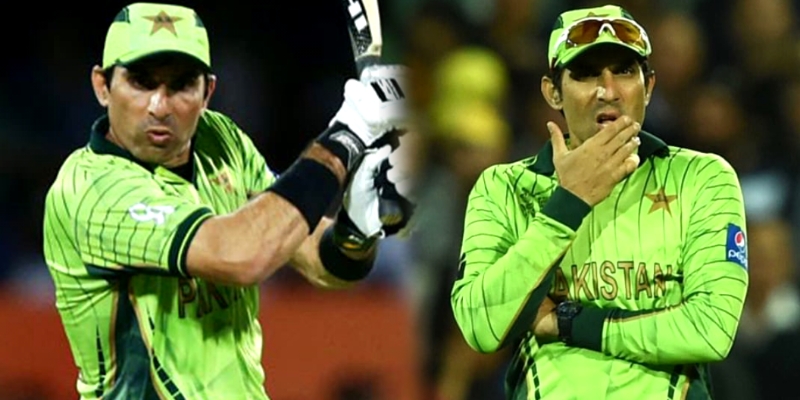 In the current era, scoring a century in ODI cricket is not that difficult as compared to earlier. Earlier, where the size of the field was bigger and the pitch was also helpful for the bowlers, nowadays, the size of the grounds is smaller than before and due to all these powerplay, batting has become easier.

In the One Day matches played in the 90s, a strike rate of 50-60 was also considered good, whereas today’s batsmen bat at this strike rate in Test cricket. If we talk about ODI cricket, then the record of scoring the most centuries in this format is hold by former Indian batsman Sachin Tendulkar.

West Indies cricket legend Alvin Kallicharran has 12 centuries in his name in Test cricket but he does not have a single century in ODI cricket. He played 31 matches in his ODI career, in which he scored 6 half-centuries. His highest individual score in ODIs was 78, which he achieved against mighty Australia.

West Indies batsman Dwayne Smith is a specialist player in the limited overs. Despite more than 7000 runs in all of T20 cricket, he could not score a single century in ODI cricket. Despite playing more than 100 ODIs, Smith does not have a single century to his name in the format.

His personal highest score in ODI cricket is 97. If we talk about T20 cricket, then he has 5 centuries in the shortest format, which he has scored by playing in T20 leagues around the world.

Former Pakistan batsman Misbah-ul-Haq played international cricket for more than a decade, but despite this, he could not score a single century in ODI cricket. Misbah had led the Pakistan team to great successes under his captaincy in Test cricket.

Misbah’s performance in the ODI format is not that special as compared to Tests. Misbah never scored a century despite playing 162 ODIs. He has 42 fifties to his name in this format and the highest score is 96 runs not out.