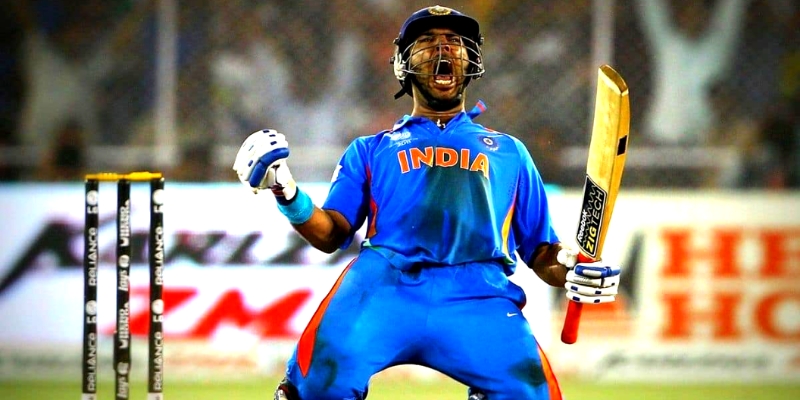 In cricket, most of the fans like to see the big shots from the batsmen. The batsmen also do not let them down and do not lag behind in showing the great performance of their bat on the field.

There have been many great batsmen in international cricket whom the spectators are really excited to see them bat. The opposition bowlers had a to face bad days when they had to face off such batsmen.

A batter playing hard-hitting shots means that the bowler always has to work on his line and length. A good batsman never misses to send bad balls outside the boundary line. There have been many batsmen in international cricket whose goal was to smash the bowlers.

Whether it it the first ball of the over or the last ball, scoring runs and not letting the bowlers get set was the target of these kind of batsmen. There are players like Viv Richards, Virender Sehwag etc. who set the goal of scoring runs from the first ball in their career and they did so till the end.

Afghanistan’s hard-hitting batsman Hazratullah Zazai hit 6 consecutive sixes in six balls in the Afghanistan Premier League and completed his fifty in 12 balls. Playing for Kabul Jawanan against Balkh Legends, Zazai scored 62 runs in 17 balls. Even after this excellent innings, his team had to face defeat in the match.