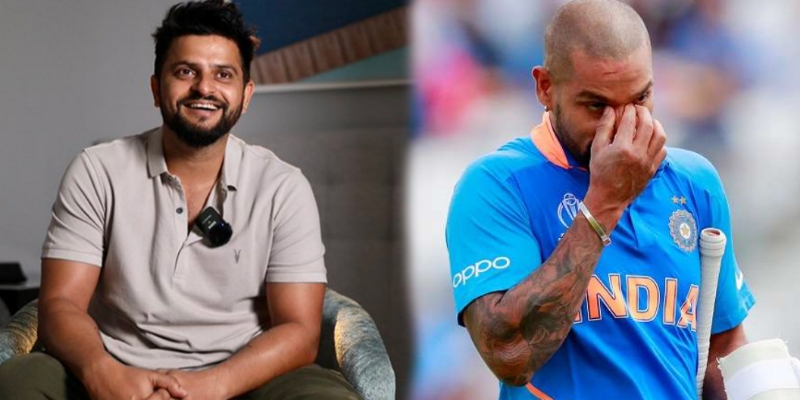 The selectors have announced the Indian squad for the upcoming T20I series against South Africa. Just as a number of stars have been given the opportunity to return to the team on the basis of their IPL performances, new faces have been added to the squad.

After a long time, Dinesh Karthik returned to Team India’s T20 team. He returned to the national team at the age of 36. He has got a place again in the team after his solid performance for RCB in the ongoing IPL 2022.

The selectors have also added in some young and fresd blood into the squad. Umran Malik, Arshdeep Singh are two young pacers who have been named in the squad. Umran Malik possesses serious pace and has good wicket-taking skills. On the other hand, Arshdeep has been performing regularly in the death overs as well as with the new ball for the Punjab Kings. With Jasprit Bumrah in the team, he could become an asset in death overs.

However, despite performing well in the IPL, Shikhar Dhawan still didn’t get a opportunity. Dhawan did not get a place in T20 World Cup last year either. Although he is a regular member of the ODI squad, he has already been dropped from the T20 squad. Dhawan was last seen playing for the national team in July, on a tour of Sri Lanka last July. He was also the captain in that series.

However, Suresh Raina has opposed the selectors’ decision as soon as Dhawan was dropped. He said that like Karthik, Dhawan should also get a chance to return to the T20 team.

Raina told to Star Sports, “Shikhar Dhawan should have been included in the team. He is a great teamman. The atmosphere in the dressing room is lively. If Dinesh Karthik gets a chance, why not him?”

Coincidentally, the left-arm opener is in good form in the ongoing IPL season. He has scored 460 runs from 14 matches. Despite having such a great rhythm, but, probably because of his age, Dhawan is not being considered for the future by the selectors.

“It might have been off the pad”- Tim David honestly reveals if he nicked the ball when Delhi Capitals did not ask for DRS
Aakash Chopra selects India’s likely Playing XI for South Africa T20Is; Dinesh Karthik, Kuldeep Yadav left out
To Top