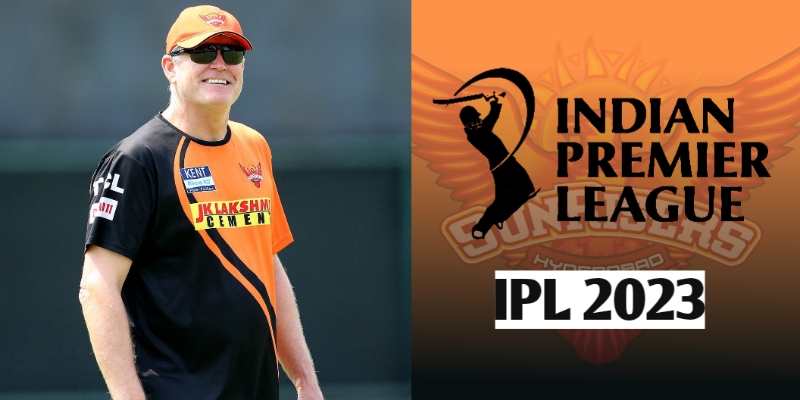 After the recent sacking of Tom Moody as the Sunrisers Hyderabad’s head coach, the franchise has today officially confirmed that assistant coach Brian Lara has been promoted to the head coach role ahead of the IPL 2023.

Tom Moody has been a part of the Sunrisers Hyderabad (SRH) for a long time, coaching them since the year 2013. He has had a great run with the team, also helping them to their maiden title in the 2016 when SRH won the IPL.

However, Moody was replaced by Trevos Bayliss for IPL 2020 but remained as the team’s director of cricket. However, with the team still not getting right result, they promoted Tom Moody back as the head coach for the IPL 2022.

But once again the team missed out on the playoffs. SRH confirmed yesterday only that the team has parted ways with Moody and now has today confirmed that assistant coach Brian Lara will join as the team’s head coach for the upcoming season.

The cricketing legend Brian Lara will be our head coach for the upcoming #IPL seasons. 🧡#OrangeArmy pic.twitter.com/6dSV3y2XU2