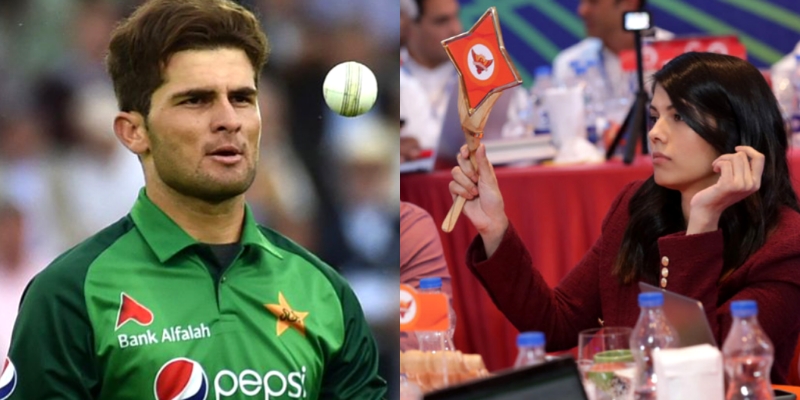 Indian cricket team’s off-spin bowler Ravichandran Ashwin has made a bold statement claiming that Pakistan pace bowler Shaheen Afridi would have earned about 14 to 15 crores had he been a part of the IPL Auction.

The Indian Premier League (IPL) is the most successful T20 league in the world. It is the most entertaining and the most financial strong T20 league where almost every players wants to play in.

Not only has IPL benefitted for the Indian team, but nowadays, even youngsters from the other countries are getting an opportunity to showcase their talent in the league, take for example South Africa’s Dewald Brevis who impressed everyone with his performance in the IPL 2022.

While IPL gives a player a great opportunity to showcase their talent, it is also a great platform for the players to earn some money. The world has seen players get over 15 or 16 crore in the IPL player Auction.

In a video uploaded on his YouTube channel, he said, “I have thought a lot about how crazy it would have been if Shaheen Afridi had been there in an IPL auction. A tall left-arm seamer who sets the game with the new ball and also unleashes yorkers at the death. He might have gone for 14-15 crore had he been there at the IPL auction.”

Who is Kolkata Knight Riders’ new head coach Chandrakant Pandit? all you need to know
Sunrisers Hyderabad confirm West Indies legend as replacement for Tom Moody as Head Coach for IPL 2023
To Top