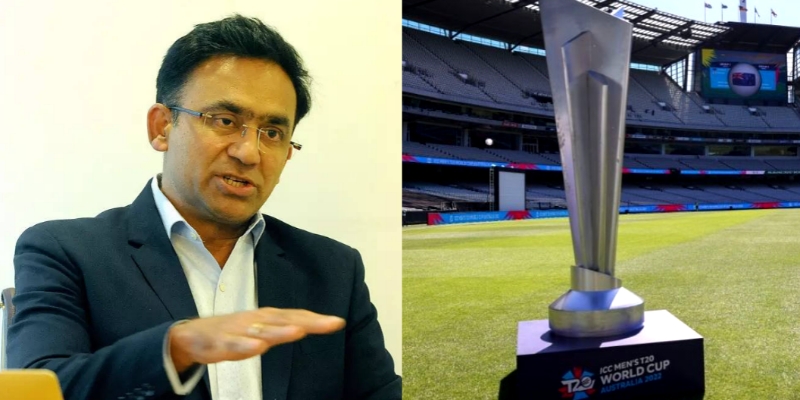 Former Indian cricket team’s wicketkeeper batsman Saba Karim has made a big statement prior to the T20 World Cup 2022 to be played in Australia later this year, calling for the inclusion of a young sensation.

With the T20 World Cup in sight, the Indian cricket team has been trying out all the combination in the series against South Africa, Ireland, England and in the ongoing series against West Indies as well.

Among those many experiments, the Indian team has also making a numerous new additions to the squad, one of whom is the left-arm pacer Arshdeep Singh. The young Punjab pacer has impressed everyone with his outing so far in the blue.

Making his debut in the T20I series against England in the first match, he bowled a maiden over to start off his career. He has ever since been doing a really great job wearing the Blue jersey. He has also impressed everyone with his bowling in the ongoing West Indies series.

One of the many admirer of him is the former India wicketkeeper batsman Saba Karim. Speaking to the Sports 18 channel on their live show, Karim said that Arshdeep should be a must for the T20 World Cup 2022 to be played in Australia.

“I think he’s pretty high on the picking order in terms of world cup selection,” Karim said. He further added that Arshdeep adds variety to the pace attack and that he is a multi-dimensional player.

“Plus, he is learning each and every day and you need that kind of left armer in your attack who has got so much of variation,” Karim also added to sign off.