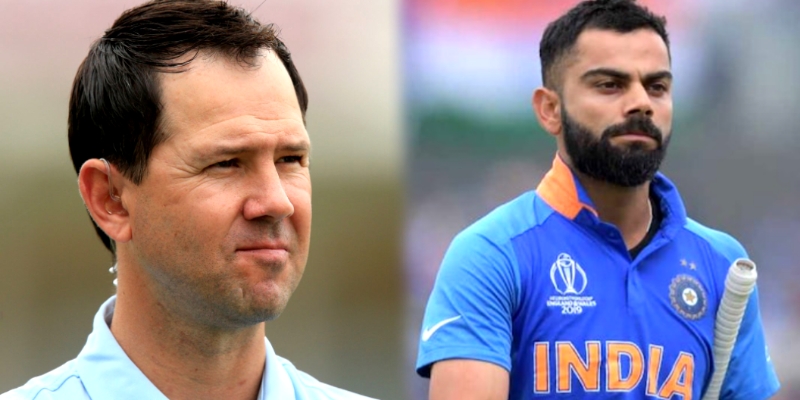 Former Australia captain Ricky Ponting has given his statement regarding the poor performance of Virat Kohli. He believes that due to fatigue in the body and the right mindset, he is not able to perform well, but he is confident that soon Virat Kohli will make a comeback with a bang.

Let us tell you that, the BCCI has rested Rohit Sharma and Virat Kohli for the series of 5 T20 matches against South Africa. Both the players are struggling with their form. IPL 2022 was also very disappointing for both the players. But the fans are hoping that both the players will make a tremendous comeback before the T20 World Cup to be held in Australia later this year.

Ricky Ponting said in the ICC Review Show that it happens to all players when they fail to give their best performance and that Virat has done a lot better in the last several years, and his performance in the recent past has not been the kind that everyone expects from him.

Despite Virat Kohli’s poor performance, everyone feels that this form is his only for some time and he will make a tremendous comeback soon. Since 2019, Virat Kohli has scored the most fifties among all Indian players. Since his last international century, he has scored 2748 runs in all formats at an average of 37.54.

Virat Kohli will be linking-up again with the Indian team in July only, when the Indian team will go on a tour against the England cricket team, that includes 1 Test and 3 doses of ODI and T20I cricket.