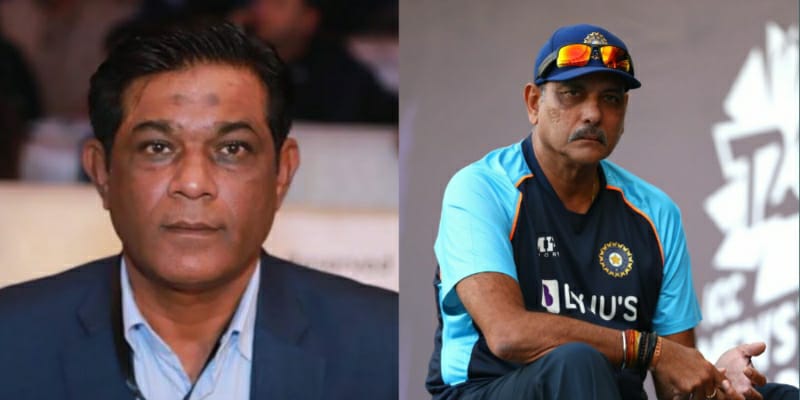 Virat Kohli hasn’t achieved a century in international cricket in more than two years. All eyes will be on the former India captain as they begin their tour of England. Former Team India head coach Ravi Shastri stated during the Indian Premier League (IPL) 2022 that Kohli needs a break to clear his head.

Ravi Shastri said that he has played nonstop cricket and has led the team in all formats, so he believe a break is beneficial for him. He would be smart to take a break.

The former captain of India’s last century came on November 22, 2019. He hasn’t scored a lot in any format in more than 31 months since that day. It’s not that many people have brought it up.

Rashid Latif, a former captain of Pakistan, has recently made the bold statement that Kohli’s recent struggles are due to Ravi Shastri. “It is because of him (Ravi Shastri) that this has happened,” said Latif.

“In 2019, you sidelined a player like Kumble and in came Ravi Shastri. Whether he had the accreditation or not, I have no idea. He was a broadcaster. Had no business in coaching,” Rashid Latif claimed in a talk show on YouTube channel Caught Behind .

India will take on Ireland in the T20I series starting from 26th June. Hardik Pandya will lead the Indian side in the absence of Rohit Sharma who will be playing in England. Rahul Tripathi had a maiden call up for this series vs Ireland. Ishan Kishan and Ruturaj Gaikwad may open for India in the absence of frontline openers.