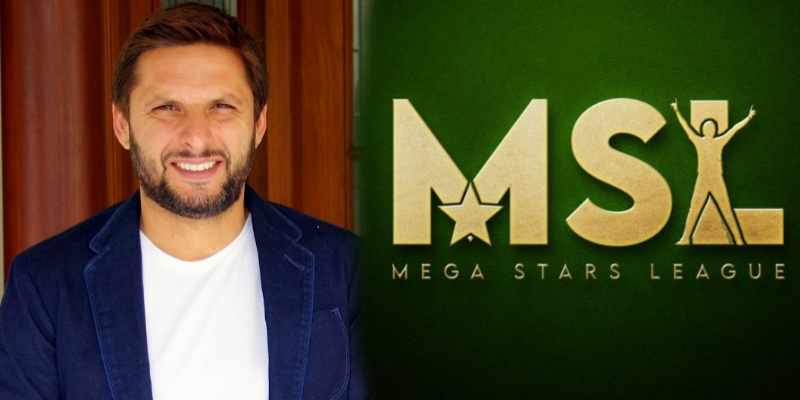 The 42-year-old Afridi last played in the Pakistan Super League (PSL) 2022 season this year and he had already said that this would be his last participation in the PSL. The legendary all-rounder has played 27 Tests, 398 ODIs and 99 T20Is for Pakistan.

Afridi was regarded as a T20 legend, with economical bowling as well as the ability to hit big sixes any time any situation. Along with this, he is also a prolific fielder and has led Pakistan to many victories in all formats. The MSL will feature former greats of the game like Mushtaq Ahmed, Inzamam-ul-Haq and Waqar Younis, attracting a lot of fans across the globe.

Afridi informed that the tournament has been started to ensure that former cricketers, athletes and journalists are supported financially and also added that it will take place in Rawalpindi in September this year.

He also revealed some big names who will take part in the tournament and believes that PSL is suitable for youngsters. Afridi said that the tournament will consist of six teams, with a setup that will also include foreign players.

Afridi was quoted as saying by Cricket Pakistan in the press conference that the Mega Stars League is a recreational league, which is going to be played in Rawalpindi in September this year and the real motive behind starting this league is to financially support former cricketers, athletes and sports journalists.