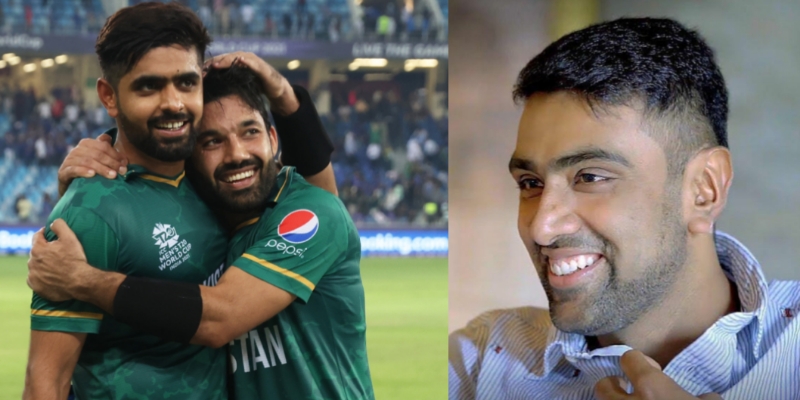 Ravichandran Ashwin is one of the best cricketers in the world right now. He has made a name for himself with his magnificent performances for the Indian cricket team in red-ball cricket. R Ashwin also made a comeback to the Indian white-ball team in the T20 World Cup 2021 after captain Virat Kohli asked him to be added for the mega event.

During the ICC T20 World Cup 2021, the Indian cricket team battled the Pakistan cricket team in their first match. Many fans thought that Team India would continue their unbeaten streak against Pakistan in ICC T20 World Cup matches. However, the Men in Blue suffered a 10-wicket loss. R Ashwin was not a part of the Indian playing XI that suffered a 10-wicket loss to the Men in Green.

In a recent interaction with his fans, Ravichandran Ashwin answered many interesting questions on YouTube. One of the fans asked him about his favorite current player from Pakistan to which Ashwin replied:

“I have always been following Mohammad Rizwan. I have been speaking about him for a while about the quality he brings in his knocks but I think the standout batter and the ways he bats, the hundred in Australia, it has to be Babar Azam. After that sticker that has been doing around, Shaheen Shah Afridi. Real talent. Pakistan has always had talented cricketers and they have more now.”

R Ashwin played his last match against Pakistan in 2017