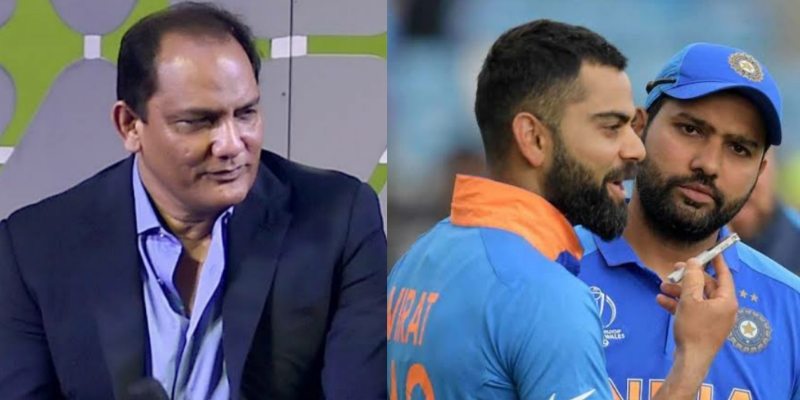 Virat Kohli has requested for a break as per reports

A couple of days ago, it was revealed that Rohit Sharma would miss the Test series against South Africa due to a hamstring injury. Now, as per reports, Virat is set to miss the ODI series. Hence, there have been rumours that all is not well within Team India. A few weeks ago, BCCI had announced that Rohit Sharma will replace Virat as the ODI skipper. It appears that the ongoing developments are the repercussions of the same. Meanwhile, Mohammad Azharuddin has reacted to the matter:

Virat Kohli has informed that he's not available for the ODI series & Rohit Sharma is unavailable fr d upcoming test. There is no harm in takin a break but d timing has to be better. This just substantiates speculation abt d rift. Neither wil be giving up d other form of cricket.

Azharuddin seems to have got it right in gauging the situation. While taking a break is fine, as mentioned by Azhar, the timing could have been better, especially with the context of circumstances.

India will be keen to set the record straight at the earliest. With important tournaments coming up, India will need Rohit and Virat to be at their best. The ongoing developments are not helping the cause. The likes of Sourav Ganguly and Rahul Dravid should step in for the matter to get resolved soon.

“Still Wishing”, Haris Rauf Replies To A Fan About The Pacer’s Dinner Date With A Popular Actress
ICC T20I Rankings Announced, Babar Azam Displaced From No.1 Position
To Top