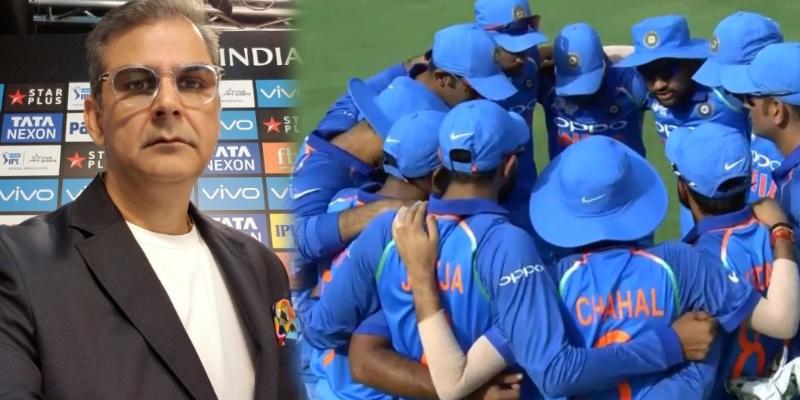 The Indian cricket team squad has been announced for the five-match T20 International series against South Africa to be played in June. While the selection of some players for the upcoming home series was a bit surprising, some players deserved a place in the Indian team, including Umran Malik.

Umran Malik was included in the Indian team due to his excellent performance in the Indian Premier League (IPL) 2022 and Nikhil Chopra praised the decision of the national selectors, and also praised Arshdeep Singh’s excellent bowling in the death overs.

But he said that the national selectors have given him a chance to showcase his talent by including Venkatesh Iyer in the team despite his average performance this season.

Nikhil Chopra said on the show ‘Not Just Cricket’ presented by Sky247.net on CricTracker that he is glad that Umran has been included after his performance in the IPL 2022. He also added that Arshdeep Singh done a commendable job in the death overs and his selection is also commendable.

He further said that considering Venkatesh Iyer’s performance this season, it is a opportunity to save his career for him, so he has to take advantage of this opportunity at any cost.

As has been the thing, if the host team wins the first three matches, then most of the players of the selected team are sure to be given a chance. During this series, the Indian team will try to find the right combination for the upcoming T20 World Cup 2022.

Nikhil Chopra finally said that the Indian team management would like to play both Kuldeep Yadav and Yuzvendra Chahal together. Bhuvneshwar Kumar and Arshdeep Singh are expected to play in all the matches, while Hardik Pandya may even be seen bowling after his wonderful performance in the IPL 2022.