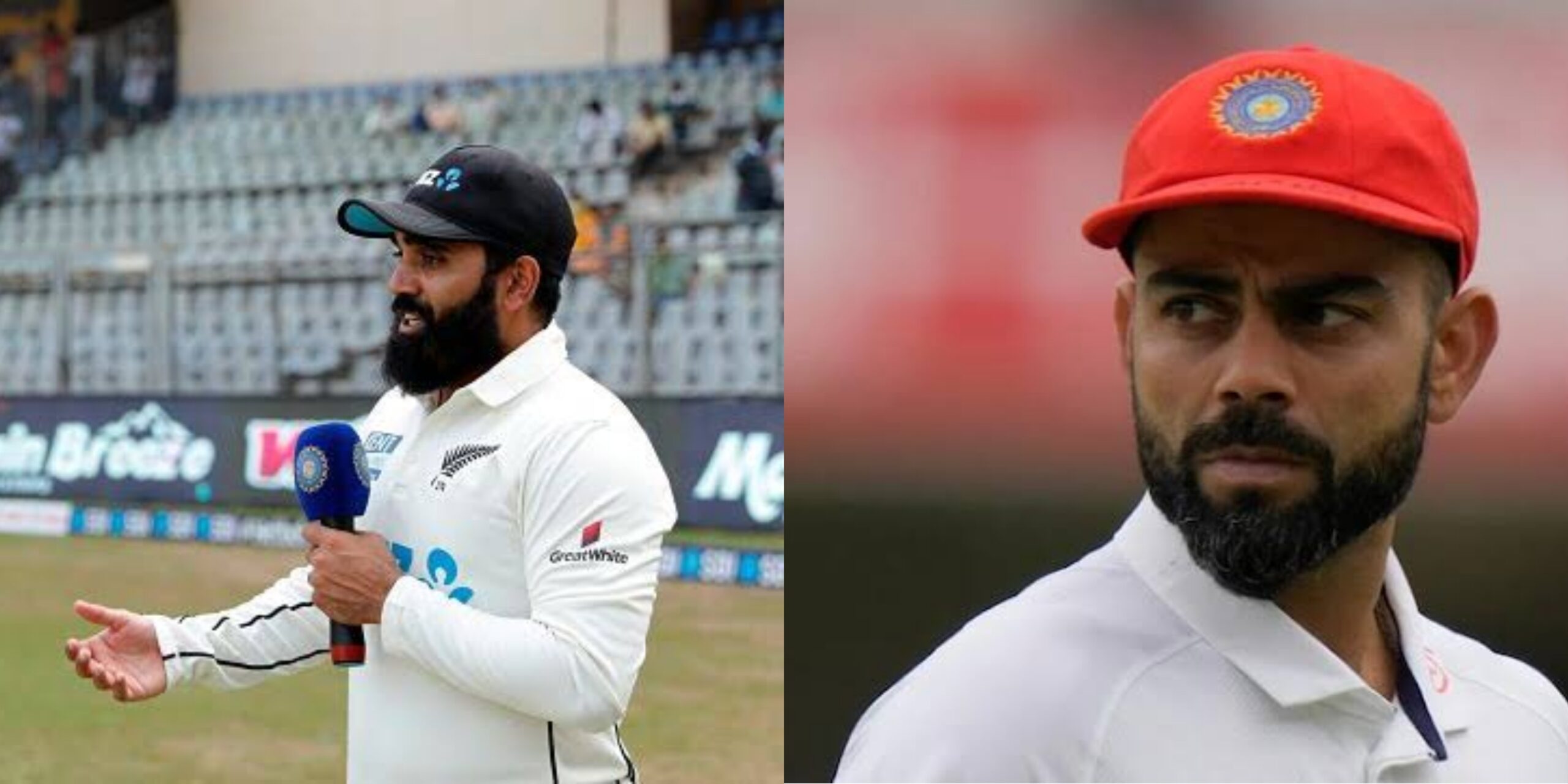 Patel got an experience of competing against Kohli. He also took his wicket, and now that the Indian batter has stated that he no longer wishes to continue as the captain of the Indian team in any of the formats, Patel has penned a special tweet for him. The spin bowler compares Kohli’s impact on Indian cricket to the one that Brendon McCullum had on the New Zealand cricket team during his tenure as captain.

On the other side, Brendon McCullum also could not win a major ICC title, but he was the first man to lead the New Zealand cricket team to the ICC Cricket World Cup Final in 2015.

“Congrats to Virat Kohli on your tenure as BCCI captain, the legacy and direction you leave behind has forever changed Indian cricket. Much like we saw New Zealand by Brendon McCullum.”

Congrats to @imVkohli on your tenure as @BCCI captain, the legacy and direction you leave behind has forever changed Indian cricket. 👏🏽 Much like we saw @BLACKCAPS by @Bazmccullum