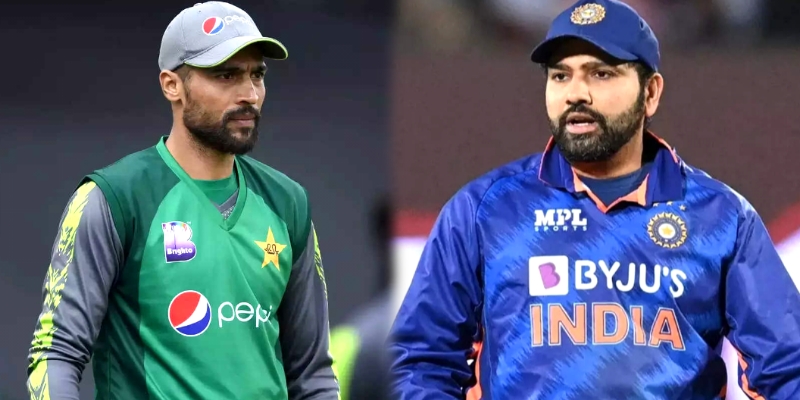 The 2017 ICC Champions Trophy was a special one for the Pakistan cricket team as they won the tournament beating the Indian team, their arch-rival, in the final of the tournament.

Mohammad Amir had a very important role in guiding the Men in Green to the Trophy, taking 3 wickets for 16 runs in the 6 overs in the final match of the tournament. Meanwhile, before the start of the tournament, India’s opening batsman Rohit Sharma had called Amir an ordinary batsman, to which, Amir has finally reacted.

While discussing cricket on Pakistani channel ARY’s show Bouncer on celebrating the 5 years of the Champions Trophy win, Amir said that he doesn’t mind Rohit’s statement.

“I don’t take Rohit Sharma’s statement serious. Everyone has its own opinion and it is impossible that everyone regards me as a world-class bowler,” said Amir.

He also said that there is nothing to be felt bad about and should not be taken negative way as one cannot be everyone’s favourite.