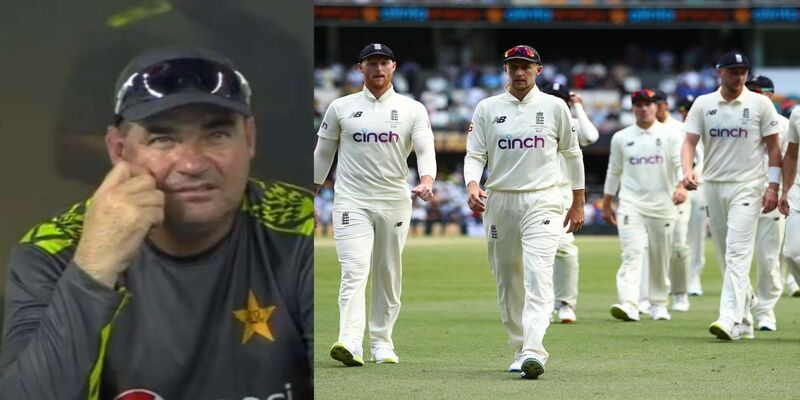 There has been much speculation related to the Indian Premier League in world cricket. Adding to that, former Sri Lanka coach Mickey Arthur has come up with his own theory. He has asked the ECB to not let the players take part in the IPL in order to improve their test cricket quality. On Wednesday, Arthur said in an interaction with The Times that the decline in the English test cricket is largely due to their exposure in the IPL.

The Former Sri Lanka coach joined English County Derbyshire as the head of cricket. He stepped down from the role of Sri Lankan coach late last year. The Derbyshire coach pointed out that county cricket should not be blamed for the poor performance of the England team in test cricket.

England have faced a lot of criticism for their poor Ashes outings in Australia. The team led by Joe Root lost the series 4-0 and has been under-performing in test cricket. Arthur said that the issue is with the batting order, as the batters are not making enough runs. He also feels that county cricket has nothing to do with the poor performance of the team. Instead, he said that county cricket had done an excellent job for English cricket. It has provided them with many world-class test cricketers over the years.

He blamed IPL, saying, “If you want the strength early season, unfortunately you are going to have to stop the players going to the IPL.”

The Ashes defeat has led to the sacking of head coach Chris Silverwood. Batting coach Graham Thorpe and managing director Ashley Giles were also shown the doors after that.. However, the current England team is one of the best white-ball teams in the world. And it all started after their early exit from the 2015 World Cup. They won the next ODI World Cup at home and have been excellent in white ball cricket.