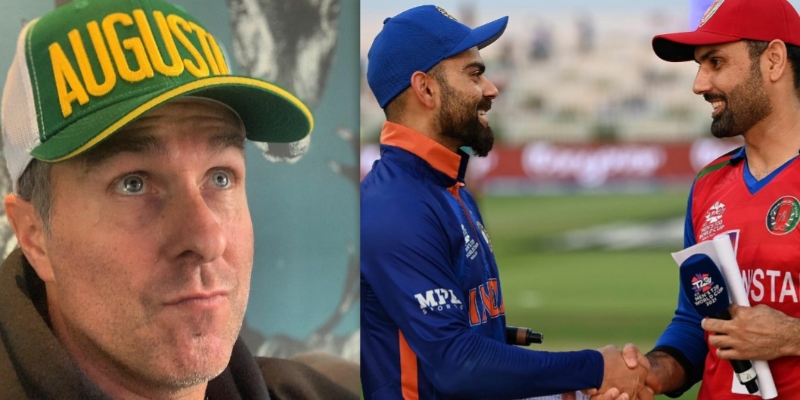 Team India, after two successive losses, finally opened its account in the ongoing T20 World Cup. It was a must-win game against Afghanistan and the men in blue reacted with a convincing win. However, there have been a few claims going around by a few that this game was fixed. In this article, we take a look at how Michael Vaughan reacted to allegations that India fixed the game against Afghanistan in T20 World Cup.

The games against Pakistan and New Zealand did not go the intended way for Team India. While they lost to Pak by 10 wickets, they suffered a defeat at the hands of the Kiwis by eight wickets. Hence, coming up against a tricky opposition like Afghanistan, many did not predict India to do extremely well.

However, all departments of the game clicked, and India came away with a 66-run win. The openers put on a 140-run partnership, and then the bowlers struck early before taking the game out of the Afghans’ hands. Although India looks to be back in form, it still is a mountainous task to reach the semis.

After such a convincing victory, a few baselessly targeted Team India saying that the game was fixed. An Instagram user, too, talked about the same to Michael Vaughan‘s post about India’s win. However, the former English captain gave a fitting reply to it.

Firstly, he was surprised at the assumption by the user and later said that it was India’s batting intent, which they were lacking in the last two games, that helped them win against Afghanistan.