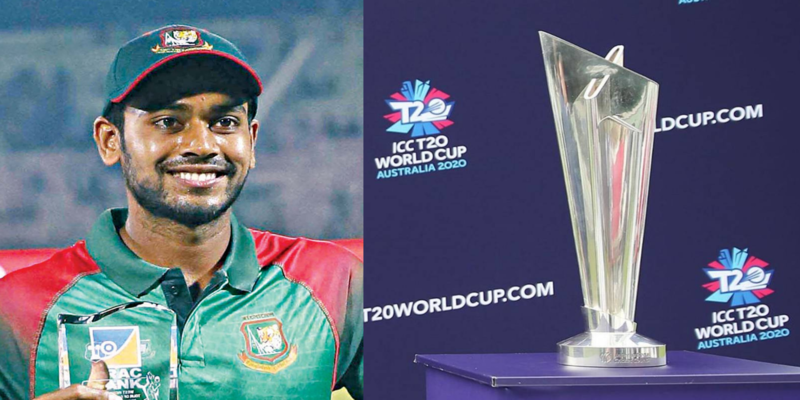 Bangladesh are on a tour of South Africa for three ODIs and two Test matches. On Friday, Bangladesh registered a historic win over the hosts in the first ODI match. Shakib Al Hasan was the “Player of the Match” for his performance with bat and ball. However, spin-bowling all-rounder Mehidy Hasan also played a crucial role in helping his team register their first ever win on South African soil.

Speaking on his team’s performance after the match, the all-rounder said that his team is looking forward to winning more series overseas. Notably, he was a bit expensive in his first four overs as he gave away 39 runs in the first four. But eventually, ended up with a figure of 4/61 with the important wicket of David Miller, who looked destructive to seal the game for the home team. The decision of skipper Tamim Iqbal to give a second spell to Mehidy after an expensive first spell was the turning point of the game.

Speaking on his performance, Mehidy said that he asked the skipper to trust him despite some expensive overs at start. He also said that Litton Das also helped him to grow his confidence and consistently guided him throughout.However, Mehidy Hasan Miraz named the veteran all-rounder Shakib Al Hasan as the one who helped him bowl in the right areas. He said Shakib advised him to bowl at a lower pace, which helped him at the end.

The all-rounder further said that he bowled according to the advice of Shakib and that it helped him in his second spell. He also stated that he also listens to the left-hander whenever he is under pressure. Mehidy also added that he always motivates himself whenever he feels pressured.

The all-rounder further concluded by saying that his team is looking to win some big tournaments in the near future. Mehidy said that progress depends on your dream, and as a team, Bangladesh is dreaming big. He said that the Bangla Tigers are following their plans and will work accordingly. Mehidy concluded, “We want to win the Asia Cup, the World Cup. We are following these plans and trying to stick to the right process.”