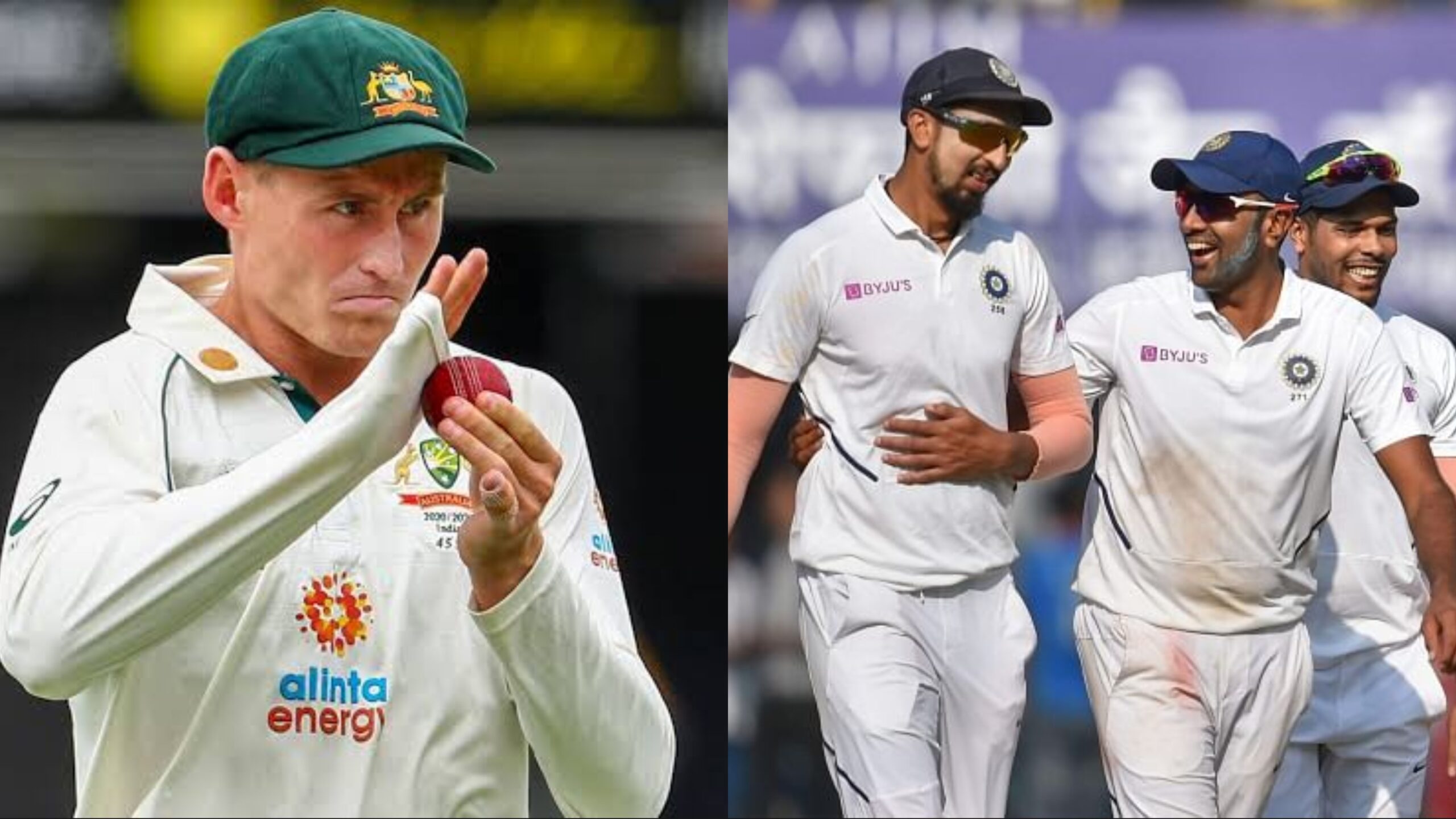 Marnus Labuschagne is the world number one batter in the ICC Test Rankings right now. The South Africa-born Australian cricketer has performed with supreme consistency in the longest format of the game. Labuschagne has dominated the opposition bowlers and helped the Australian cricket team win some crucial matches in the ICC World Test Championship.

Shedding some light on his numbers in Test cricket so far, Marnus Labuschagne has played 22 Test matches, aggregating 2,171 runs for the Australian cricket team. His highest score in Test cricket is 215, whereas his batting average is 58.68. He has registered 12 fifties, six hundreds and one double century in his Test career so far.

After an epic draw against the England cricket team in a recent ICC World Test Championship match played at the Sydney Cricket Ground, Marnus Labuschagne organized an Ask Me Anything session with his fans on Twitter. Fans from across the world asked questions to him. Here’s what Labuschagne wrote:

“Will be replying to questions for the next 30 mins or so. Ask away – will do my best to get to as many as possible.”

Will be replying to questions for the next 30mins or so. Ask away – will do my best to get to as many as possible🏏

A fan named Martin asked Labuschagne who were the top 3 Test bowlers that he had faced in his career. Labuschagne replied:

It was not surprising to see Marnus name the bowlers he did because Pat Cummins is currently the number one bowler on the ICC Test Rankings for bowlers, whereas Ravichandran Ashwin is right behind him on number two. Jofra Archer is currently injured, otherwise, he would have also been present in the Top 10.