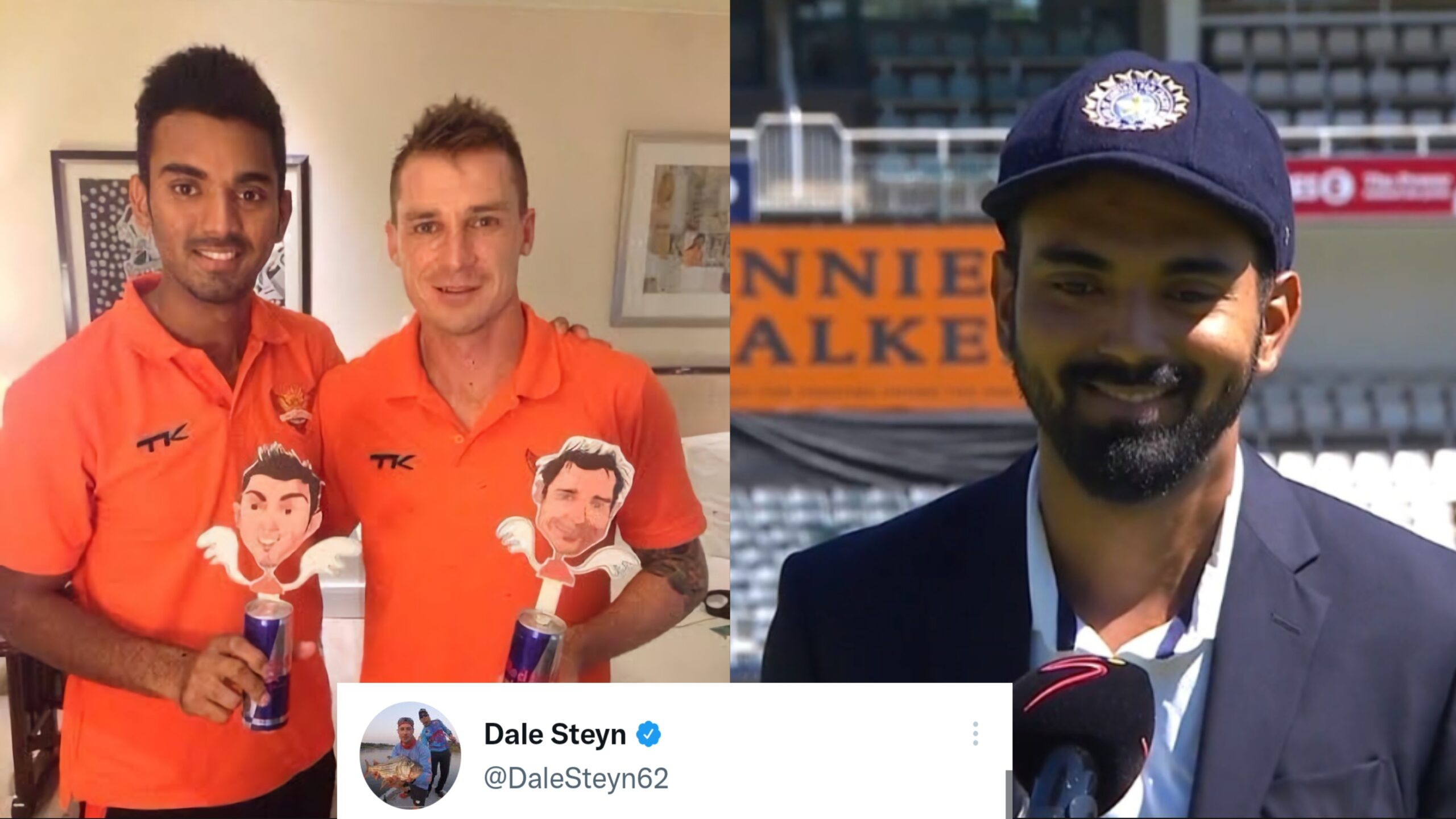 KL Rahul came out for the toss along with home team’s captain Dean Elgar. He won his first toss as international team captain and elected to bat first at The Wanderers Stadium in Johannesburg. While India have got off to a shaky start in Johannesburg, former South African fast bowler Dale Steyn was impressed with the way KL Rahul carried himself as a captain at the toss.

So far in the second game of the ICC World Test Championship series between the Indian cricket team and the South African cricket team, the home side has bowled 32 overs. The Indian cricket team has scored 63 runs for the loss of three wickets. Mayank Agarwal scored 26 runs, while experienced batters Cheteshwar Pujara and Ajinkya Rahane got out off successive deliveries from Duanne Olivier without contributing much to the team’s total.

Captain KL Rahul is currently batting in the middle with Hanuma Vihari, who has replaced Virat Kohli in the playing XI. Fans should note that Vihari is playing his first Test for the Indian cricket team since the drawn SCG Test match against the Australian cricket team.

Continuing the tradition, KL Rahul came out in a blazer with the BCCI logo on it for the toss with Dean Elgar. Seeing Rahul in a new avatar, Dale Steyn tweeted:

“KL looks so good in that blazer and cap. Good luck bud! Congratulations.”

KL looks so good in that blazer and cap.
Good luck bud! Congratulations

Watch: Umpire Gives ‘Out’ And Later Changes to ‘Not Out’ After Batsman’s Suggestion In BBL Game
Ian Bishop Names Two Most Understated Players in Test Cricket
To Top