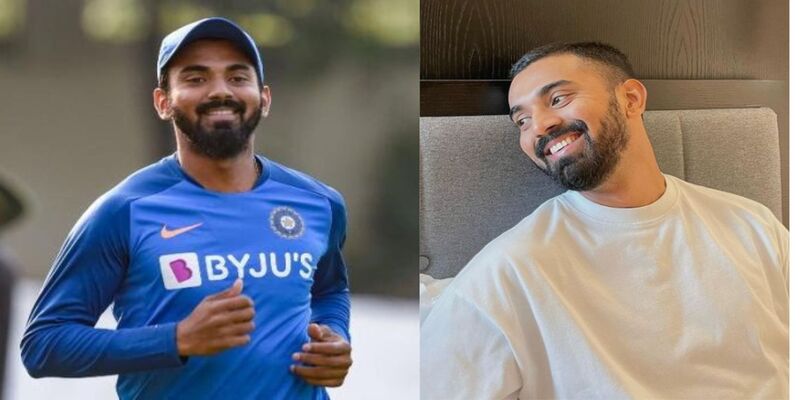 The Indian team has been dealing with some frequent injuries in the past 18 months or so. Still, there are a few players who are injured and out of the action. One such name is India’s vice-captain and swashbuckling opener, KL Rahul. The 30-year-old suffered a lower abdominal issue ahead of the five-match T20I series against South Africa earlier this month.

The BCCI selected KL Rahul to lead the Indian side against the Proteas. But unfortunately, just one day ahead of the first match, he was ruled out of the series. Notably, he is also not part of the Indian team for the England tour. He went to Germany for his surgery.

Now, the Indian vice-captain has successfully completed his surgery on Wednesday. He is likely to make his comeback after seven to eight weeks. However, after his surgery, KL Rahul informed his fans by sharing a tweet on his official Twitter handle on Wednesday night.

Hello everyone. It's been a tough couple of weeks but the surgery was successful. I'm healing and recovering well. My road to recovery has begun. Thank you for your messages and prayers. See you soon 🏏♥️ pic.twitter.com/eBjcQTV03z

He wrote, “It’s been a tough couple of weeks but the surgery was successful. I’m healing and recovering well. My road to recovery has begun. Thank you for your messages and prayers. See you soon.”

In the absence of Rahul, it was Rishabh Pant who led India against South Africa. Both teams had two wins each, with the final match getting abandoned due to rain. On the other hand, the Test team reached England on June 16 to start the multi-format tour. The tour will start with the fifth and final rescheduled Test match.

Later, both teams will play three ODIs and three T20Is. It will be a three-week long tour. Speaking of the Test series, India are leading the series by 2-1 and need to win this match. On the other hand, the host will try to win the match to level the series.

As per looking at the current performance of England, they are the favorites going into the match. The rescheduled test will start on Friday, July 1 at 9 pm local time at Edgbaston, Birmingham.