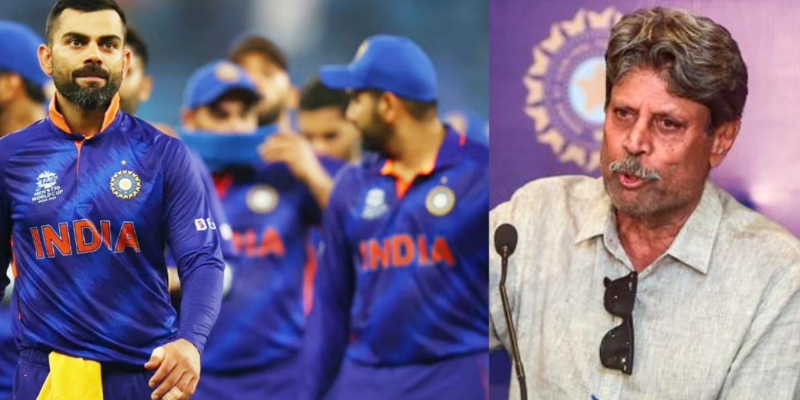 Indian Cricket Team’s former World Cup winning captain Kapil Dev is known for his straightforward and simple talk. He talks openly on any issue. Recently during a program when he was asked about the pressure on the players, he simply said “then don’t play.”

Although Kapil Dev does not agree with all these things. According to him, the pressure cannot come on the game if you enjoy playing the game. When one player plays but doesn’t enjoy playing, then obviously player will feel pressure.

Kapil Dev said during a program, “I hear a lot on TV these days. People say ‘there’s pressure, we play IPL, there’s a lot of pressure’. I only say one thing, ‘don’t play’. What is this pressure? If you are passionate, there shouldn’t be any pressure.”

“These ‘American words’ have come, be it pressure or depression. I don’t understand this. I am a farmer. That’s where I have come from. We played for enjoyment and where there’s enjoyment, there can’t be pressure,” said the former India all-rounder.

Chennai Super Kings rejects multiple trade deals for Ravindra Jadeja before IPL 2023 Auction; What’s next for the all-rounder?
To Top