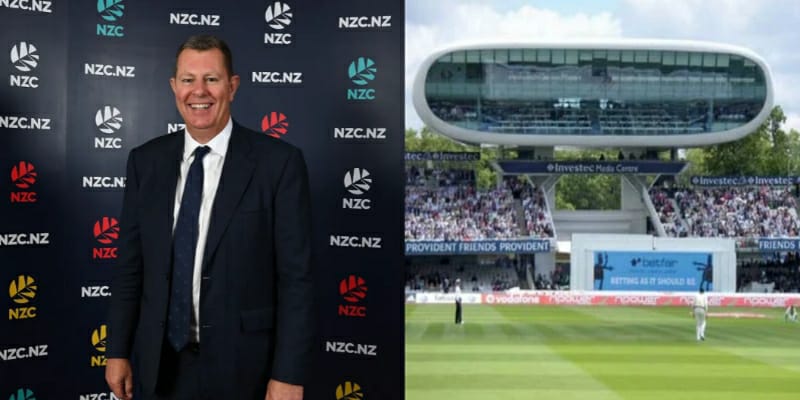 Following a fantastic inaugural edition of the World Test Championship, the battle to the top has resumed once more, and this time every team has been putting up stiff combat in the whites to stay on top of the points table. Last year’s final, between New Zealand and India, was held in the Ageas Bowl in Southampton, and it is expected that the next edition’s conclusion would be held at Lord’s Cricket Ground.

Even last year, there were discussions about Lord’s hosting the final game, but no formal decision was made, and the game was instead hosted by The Ageas Bowl. The organizers found it difficult to schedule the game at the Lord’s due to the Covid-19 restrictions. Considering the bio-bubble limits, Southampton emerged as one of the safest sites for the players.

The final of the next edition of the World Test Championship is likely to be staged by Lord’s now that the situation has calmed down and the bio-bubble is no longer a factor. Greg Barclay, the ICC Chairperson, said the same thing, essentially confirming Lord’s as the venue for the headline match.

“I believe it is set for Lord’s ; that was always the plan.” Because it’s June, a number of other locations are out, and we need to know for sure where it’ll be held. “We’re out of Covid now, so subject to arrangements being completed and being able to be hosted out of Lord’s, I believe that’s the goal,” ICC chairperson Greg Barclay stated during the England vs New Zealand Test on BBC’s Test Match Special.

The first game of a three-match Test series between England and New Zealand is presently underway. Kane Williamson, who won the toss and chose to bat first, spoke about the game. However, his decision did not benefit the squad because the batters were hampered by the weather. Nz bowlers fight back on day 1 with the ball. Now New Zealand are in commanding position with the bat at the end of day 2.