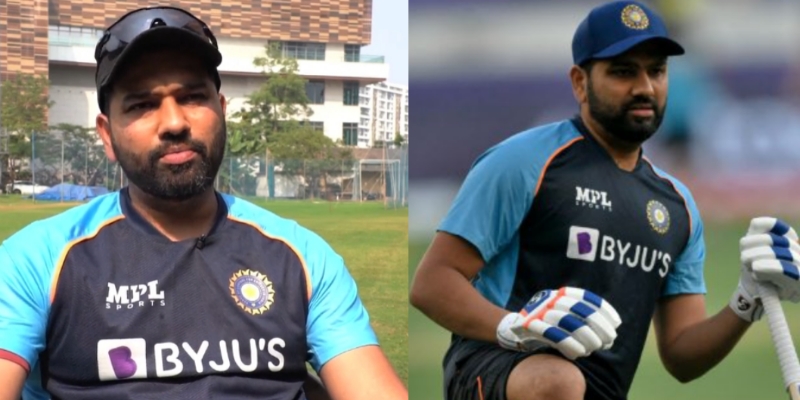 Rohit Sharma became the new captain of the Indian ODI team a few days ago. The BCCI made the big announcement via a press release. The majority of that release was about the announcement of the Indian squad for the upcoming away series against South Africa. There was one last line in the statement which declared Rohit as the new ODI captain.

Fans were confused after seeing the statements. Some members of the cricket universe even expressed their unhappiness on social media over how the BCCI treated the now-former ODI Captain of Team India, Virat Kohli. Virat had clearly mentioned that he would step down as the T20I skipper after the ICC T20 World Cup 2021. However, the Delhi-based star had no intentions of leaving his position as captain in ODI and Test cricket.

The selectors had another view. They felt there should be only one white-ball captain. Thus they handed over the reins of the ODI team to Rohit Sharma, who had already taken over as the T20I skipper of the Men in Blue. There has been a lot of debate about the sudden change, but Sharma has clarified that the outside talk does not impact the Indian squad.

In an exclusive chat with BCCI, Rohit Sharma said:

“For me, personally, as a cricketer, it is important to focus on my job and not to focus on what people are talking about because you can’t control that. I have said it a million times and I will keep repeating it.”

Rohit will make his full-time ODI captaincy start against South Africa in early 2022. Prior to this, he has captained the Indian cricket team on 10 occasions in the 50-over format. India have won eight and lost two of those 10 matches.