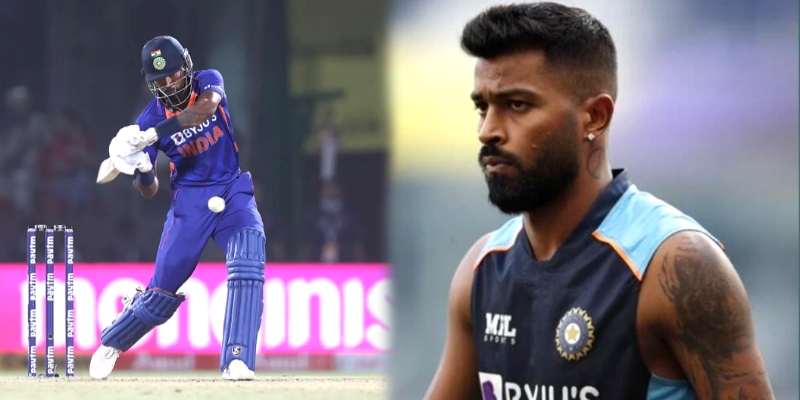 Indian cricket team’s star all-rounder Hardik Pandya has given a big statement to his spectacular comeback in the Indian Premier League (IPL) 2022, that eventually led to comeback to the Indian team.

Hardik Pandya had an outrageously very good Indian Premier League (IPL) 2022 season, leading the Gujarat Titans to the glory as captain of the team in its debut season in the competition.

His performance in the Indian Premier League (IPL) 2022 paved the way for his comeback into the Indian cricket team for the T20 International series against South Africa, being played in India.

Hardik has finally disclosed the struggle that he had to go through. Pandya said that a lot was said about him before coming back but no one knows what sacrifices he had to make to comeback.

Hardik Pandya became a victim of injury after the T20 World Cup 2021 last year. He did not play for the Indian team and appeared directly in the field during the IPL 2022 season only.

Hardik scored 487 runs for his team Gujarat Titans in 15 matches in the IPL 2022. He also scored four fifties this season. In bowling too, Pandya took eight wickets and his economy rate was just 7.27.

Hardik has now returned to the Indian team as well and took part in the first T20 match against South Africa in Delhi.

In a conversation with BCCI, Pandya said, “A lot of people raised questions and having said that, a lot of things were said for me before I made a comeback.”

Hardik further said, “I have gotten up at 5 am in the morning to make sure I train and then make sure that the second time I train at 4 and give myself enough rest. I slept almost those four months at 9:30 in the night.”