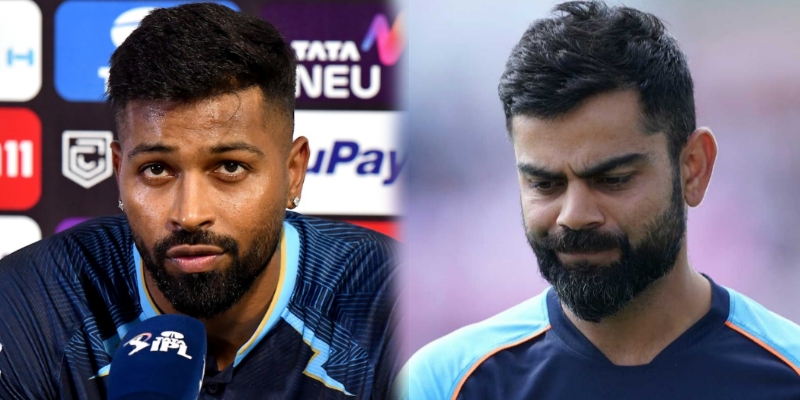 Indian cricket team’s star all-rounder Hardik Pandya has revealed a shocking name while talking about his favorite cricketer. The Gujarat Titans skipper has rated the cricketer above many legends of the game.

Right, you heart it right. Hardik Pandya has described domestic cricket legend Wasim Jaffer as his favorite cricketer. Jaffer played for the Indian team at a time when players like Virender Sehwag, Sachin Tendulkar, Rahul Dravid, Sourav Ganguly and VVS Laxman were always confirmed names in the team.

Amidst all this, the former Mumbai opener did not get much opportunities and due to this, he did not get that much success in international cricket. Jaffer played 31 Test matches for the Indian team and scored 1944 runs at an average of 34.10.

In ODIs, he got a chance in only two matches, in which he scored 10 runs. Although, the legend has a tremendous record in domestic cricket. He scored 19,410 runs in 260 first-class matches at an average of 50.67. During this, he also scored 57 centuries and 91 half-centuries. He is regarded as one of the legends of domestic cricket.

“Like everyone, I had favourite cricketers. I liked Jacques Kallis, Virat, Sachin sir. There are so many greats that you can’t pick. My favourite cricketer was actually Wasim Jaffer,” said the IPL 2022 winning captain Hardik Pandya.

Hardik also commented about his progress with his brother Krunal Pandya. He said that he never had competition. He said that both of them had different roles but they both helped each other a lot in improving.