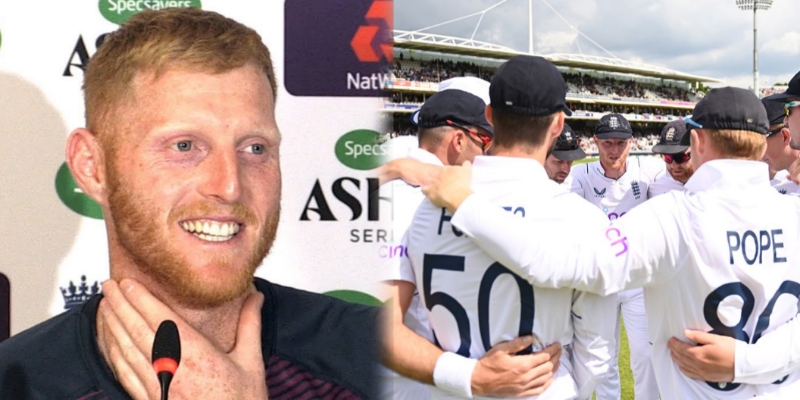 There is a lot of discussion in the cricket world about which player is the best batsman. Everyone has a different opinion when it comes to who is the best wicketkeeper.

Kumar Sangakkara, Adam Gilchrist and Mahendra Singh Dhoni were among the best wicket-keepers, but, while it is difficult to give an opinion as of now, England’s Test captain Ben Stokes heaped praise on wicketkeeper-batsman Ben Foakes and called him the ‘best wicketkeeper in the world’.

During the first Test match between England and New Zealand at Lord’s, the right-handed batter Ben Foakes, batted brilliantly and took some good catches behind the wicket. Foakes faced some fine bowling from the Kiwi pacers, but the wicketkeeper-batsman showed a great batting performance as England won the match by 5 wickets.

Speaking to mirror.co.uk, Stokes said, “We are not in a position to not select world class players at the moment. Ben Foakes is the best wicketkeeper in the world. It’s not just my opinion, it’s a lot of people’s opinion.”

He added the right-hand batsman, coming in at number seven for England, bats higher up the order and has a different role for his County side Surrey.

Then the new England captain also praised the batter’s performance in the 2nd inning of the match and said that having someone like him behind the stumps, it gives him great confidence.

Ben Foakes’ entry into the team was facilitated after Jos Buttler’s horrific form in the Ashes series. He was also dropped for the England vs West Indies series too. The wicketkeeper has so far played 12 Test matches for England and has scored 545 runs.

“No batter likes to face a ball at 150 kmph”- South African skipper on facing Umran Malik in T20I series
Not Virat Kohli or Sachin Tendulkar, Hardik Pandya names his favourite cricketer
To Top