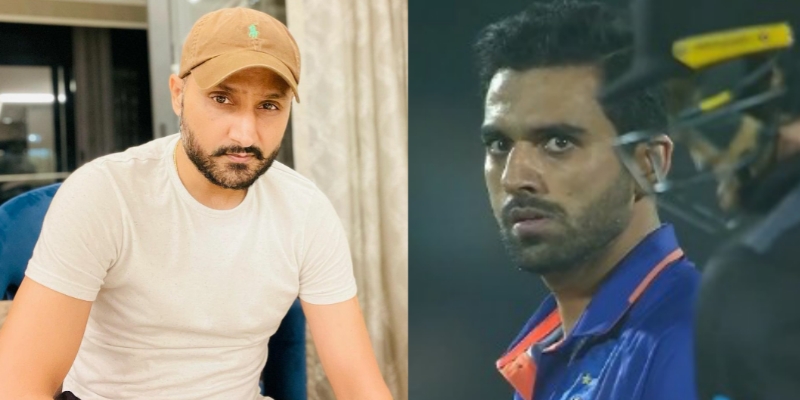 The second T20I of the India vs New Zealand series is all set to happen tonight at the JSCA International Stadium Complex in Ranchi. The first T20I happened on Wednesday night in Jaipur, where the Indian cricket team won by a close margin. The Men in Blue dominated the Kiwis for the major part of the match, but Trent Boult, Tim Southee and Lockie Ferguson took the game down to the final over. Eventually, India won, and fast bowler Deepak Chahar won the Moment of the Match award.

During the first innings of the match, Deepak Chahar had a battle with New Zealand’s opener Martin Guptill. Just before losing his wicket to Chahar, Guptill hit a no-look six off his bowling. On the very next ball, Guptill hit a big shot again, but the ball went into the hands of the fielder in the deep. Deepak then gave an intense stare to his opponent and that became the moment of the match.

Overall, Chahar did not have a good outing at the Sawai Mansingh Stadium. It was the first T20I at his home venue, but he returned with figures of 1/42 in four overs. His family members also came at the stadium to cheer for the local lad.

“Knha tha yeh award pehle..Mai billionaire ho jaata. What a award.” (Where was this award before. I would have been a billionaire.)

Harbhajan’s tweet has received more than 8,500 likes so far. It will be interesting to see if Chahar reacts to it soon.