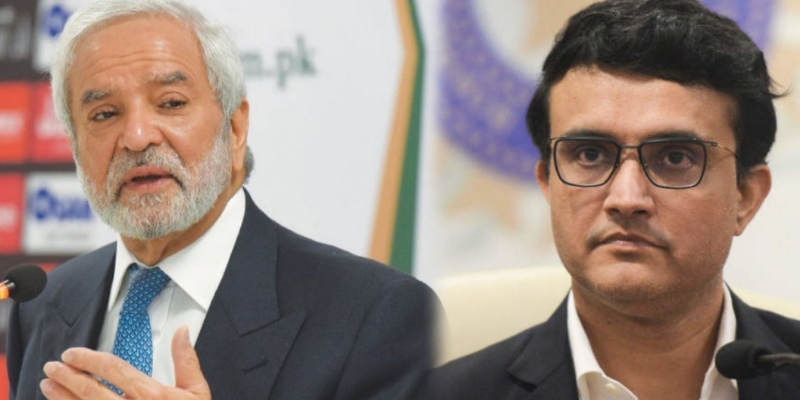 In world cricket, there has always been a different thrill about the match between India and Pakistan. In which, a different kind of pressure is there on the players of both the teams before the match.

The former PCB chairman Mani said in his statement to Cricket Pakistan that he has clearly said in the past that PCB should not bothered and if India wants to play Pakistan, they will have to visit Pakistan. He added that they should keep their self respect and should not run after India, so when India wants to play, they have to come to Pakistan to play.

“I always made it clear that if they want to play, they will come and play Pakistan. Why should we run behind India? We should not,” said Mani.

The last time a bilateral series between India and Pakistan was organized was in the year 2012-13, in which the Pakistani team, led by Misbah-ul-Haq, visited India to play a limited over series. Talking about India, they last toured Pakistan during the season 2005-06 under the captaincy of Rahul Dravid.

Apart from this, the Indian team toured Pakistan to participate in the 2008 Asia Cup. But after that, since when the terrorist attack in Mumbai, the Board of Control for Cricket in India (BCCI) decided not to organize any bilateral series with Pakistan.