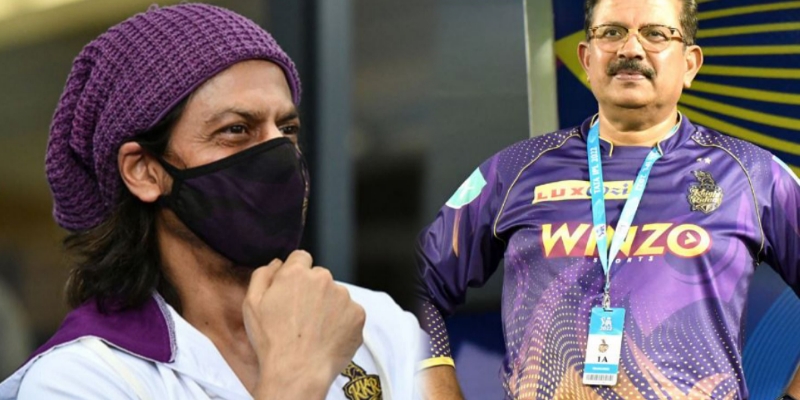 The Knight Riders Group has expanded to its 4th franchise as they have acquired the Abu Dhabi based Abu Dhabi Knight Riders to play in the upcoming UAE’s T20 cricket league, likely to be played later this year.

After establishing themselves in the Indian Premier League (IPL) with the KKR franchise, they enter the foray in the Caribbean Premier League, acquiring the Trinidad & Tobago in the year 2015.

🚨 The Knight Riders Group has acquired the rights to own and operate the Abu Dhabi franchise and will set up ADKR as an integral part of the @EmiratesCricket’s flagship UAE T20 league.

While in 2020, they entered into a big partnership deal with the upcoming USA’s T20 cricket league, the Major League Cricket, and are set to form a team based out of the Los Angeles. They also confirmed that they will be building a 10,000 seated Stadium in California.

The UAE T20 League was originally scheduled to be taking place during the month of February and March. However, change in plans leads believe that the league can be conducted after the IPL in June or July window.

Along with the Knight Riders Group, the Reliance Group, which owns the Mumbai Indians in IPL, GMR Group, the owners of the Delhi Capitals, are also investing in the league with their own franchises.

Along with them, after an failed attempt to buy an IPL franchise, the Lancer Capitals, the owners of Manchester United, are also in the league with a franchise. The remaining two of the Six franchise belongs to the Adani Group and Capri Global.