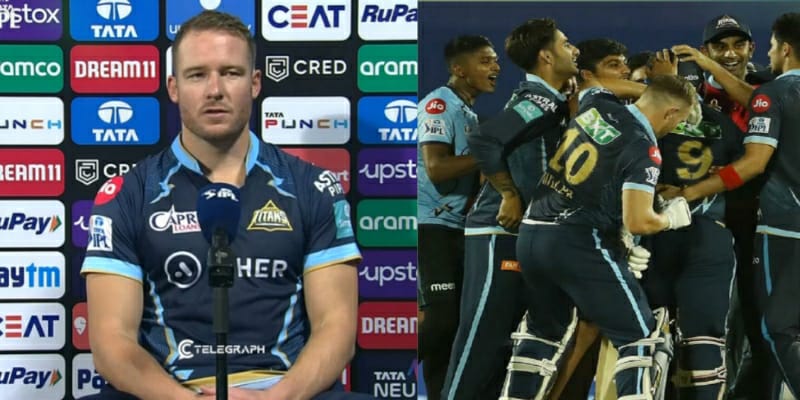 David Miller is a left-handed batsman, who is renowned for his power-hitting. He made his debut for the Dolphins at the age of 17 in the 2007-08 season. David Miller is currently playing for Gujarat titans in IPL 2022 and he is also having a successful season with the bat. Remember he played a match winning knock against the Chennai Super Kings in this season of IPL 2022.

David Miller of the Gujarat Titans (GT) is looking forward to the South African tour of India and has stated that he wants his franchise teammates Rahul Tewatia and Shubman Gill to be included in the Indian side. The left-handed batter also wants Umran Malik, India’s newest pace sensation, to play for the national squad. Miller is currently with the newcomers GT and is anticipated to hit the ground running in the playoffs.

The Proteas will be led by Temba Bavuma, and this will be their first T20I assignment since the T20 World Cup in 2021, and they will be looking to put up a solid fight against the Men in Blue. The Proteas have named a strong squad, with Tristan Stubbs earning his first call-up to the national team. Aside from that, experienced pacer Wayne Parnell has been called up for the first time since 2017. Quinton de Kock, Aiden Markram, David Miller, Lungi Ngidi, Dwaine Pretorius, Kagiso Rabada, Rassie van der Dussen, and Marco Jansen round out the roster.

Meanwhile, David Miller will be anxious to play in the IPL 2022 Qualifier 1. To be clear, the newcomers GT are the first side to qualify for the playoffs in the 15th season of the IPL, and they will face the second-placed team after the group round.

“About time you try him too” – Aakash Chopra suggests Mumbai Indians to play Arjun Tendulkar for last match
“The King is Back” – Twitter erupts after RCB beat GT by 8 wickets, Virat wins the “Man of the Match”
To Top