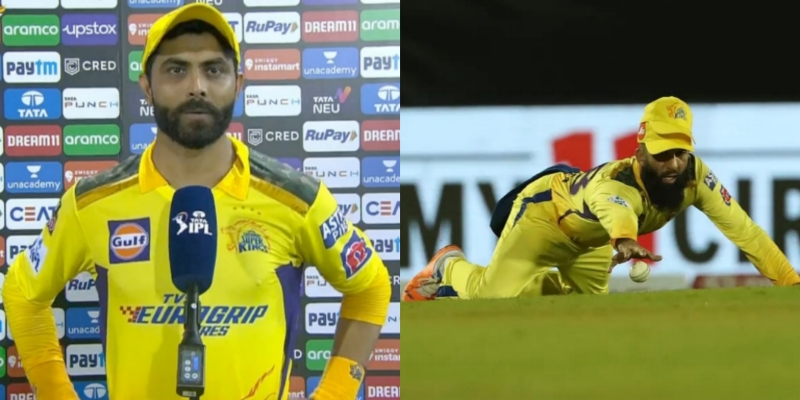 Ravindra Jadeja led Chennai Super Kings (CSK) suffered a massive defeat against Lucknow Super Giants, yesterday night on 31st of March as they failed to defend their total of 210 runs.

Match number 7 of the Indian Premier League (IPL) was played yesterday, on the 31st of March between Lucknow Super Giants and Chennai Super Kings, where the former walked out victorious after successfully chased down 211 runs target.

Batting first, Robin Uthappa have CSK a firing start before he was dismissed for 50 runs from 27 balls. Later, Shivam Dube scored 49 runs from 30 balls, while once again vintage MS Dhoni was on display as the former Indian skipper scored 16 runs of 6 balls, putting 210 runs on the board.

In chase of the target of 211 runs, skipper KL Rahul and Quinton de Kock gave Lucknow a brilliant, adding 99 runs from the 10 overs before Rahul was dismissed for 40 runs.

But his opening partner de Kock continued going and scored 61 runs before was dismissed by Dwaine Pretorius. However, it was Evin Lewis and Ayush Badoni who got Lucknow over the line.

After the match, Chennai Super Kings captain Ravindra Jadeja expressed his frustration at the team not able to convert the catching opportunities as well as the dew, which played a massive factor throughout the match.

Speaking in the post match ceremony, he praised the batting effort from Robin Uthappa and Shivam Dube, but mentioned that there is need for improvement in fielding and believes that the team should have taken the chances that they got.