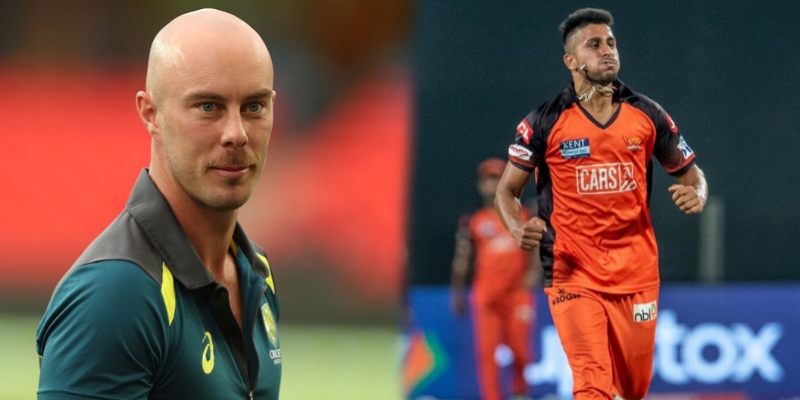 In the match number 40 of the Indian Premier League (IPL) 2022, Gujarat Titans defeated Sunrisers Hyderabad by 5 wickets and now they have once again gone to the top of the points table. In the thrilling match, Gujarat needed 3 runs in 1 ball to win and Afghanistan’s star cricketer Rashid Khan blasted it for 6 off the last ball to give his team the victory.

Despite the defeat, Sunrisers Hyderabad’s pace bowler Umran Malik once again dominated the match with his fierce bowling. Malik, who won everyone’s heart with his pace bowling in every match, took a 5 wicket haul in the match against Gujarat, which is a first big achievement in the pacer’s career. And even though his team lost the match, but due to his bowling performance, he was also honored with the Man of the Match award.

Umran is seen dodging all the batsmen at his own pace. Many young players have won the hearts of everyone with their stellar performances in the IPL this year and Umran is one of them.

Meanwhile, cricket experts Daniel Vettori and Chris Lynn expressed their views on the talented fast bowler. Lynn predicted that the fast bowler from Jammu and Kashmir would do wonders if he is quickly included in the Indian team, and especially in the T20 World Cup squad, as the pitches in Australia are to be bouncy and the circumstances will be quite favorable for them.

Lynn said on ESPNcricinfo’s show T20 Time Out that, as the way Umran is bowling, he can find his place in the Indian team in the near future. As Australia’s wickets are very bouncy, the youngster can create a storm with their bowling in the coming times. “He’s going to take the world by storm if he does get a chance at the international level,” said Chris Lynn.

Daniel Vettori has also been impressed with Umran’s pace. He said that Umran is consistently bowling at a speed of 145 KMPH and sometimes even at 150 KMPH and his lethal speed is his X factor. A lot of batsmen get frightened by this speed.