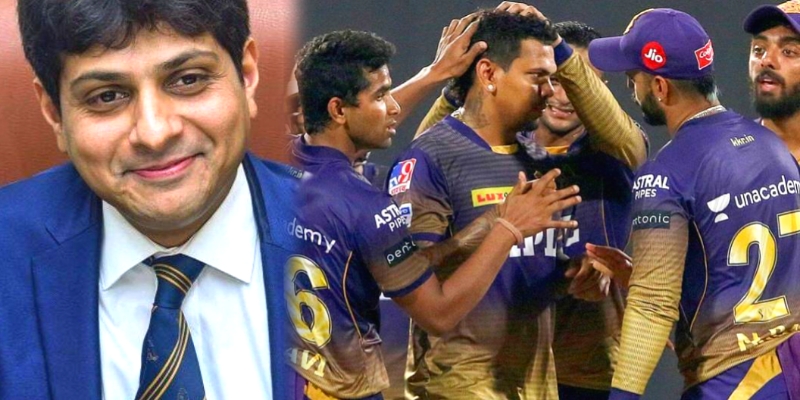 When the Indian Premier League (IPL) was first started, former Bengal and Indian cricket team legend Sourav Ganguly was made the captain of the Kolkata based franchise.

Apart from Ganguly, players like Manoj Tiwary, Wriddhiman Saha and Mohammed Shami have also played for Kolkata Knight Riders. However, in the last few seasons, very few players from Bengal have played for the KKR team.

Dalmiya said after the final of the Inter-School KMC Mayor’s Cup that Bengal would love to see players from Bengal playing for the Kolkata Knight Riders.

“We want to see more Bengal players in KKR. I raised the issue of recreating the catchment area in the IPL,” said the CAB President.

In the Kolkata Knight Riders team that took part in the Indian Premier League (IPL) 2022, the contribution of Bengal players was minimal. The command of the team was in the hands of Shreyas Iyer, who represents and belongs from Mumbai.

Talking about the important players, Rinku Singh of Uttar Pradesh and Venkatesh Iyer of Madhya Pradesh were are some of the key players for Kolkata Knight Riders.

Apart from them, Nitish Rana has been with the franchise for a long time, but, he also plays domestic cricket for other state, that is Delhi.

The names of Mohammed Shami and Wriddhiman Saha are at the top of the players of Bengal who performed well in this season’s IPL.

Both the players were part of the Indian Premier League (IPL) 2022 winning team Gujarat Titans. Saha played an important role in making Gujarat Titans the champion with more than 300 runs and Shami taking 20 wickets.