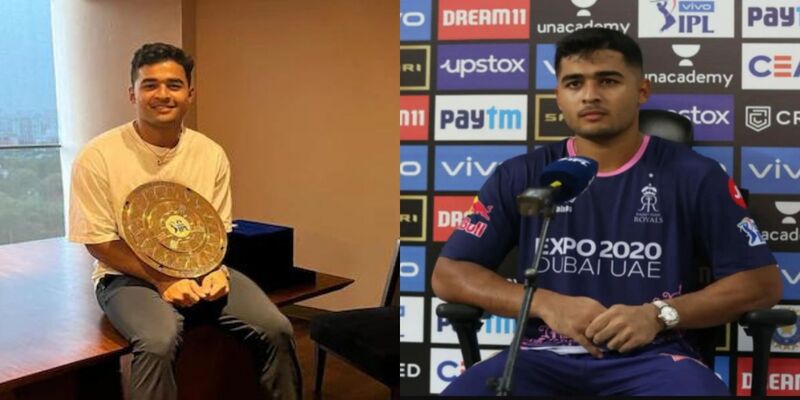 Rajasthan Royals had a really good overall performance in the TATA IPL 2022. They ended the season as the runners-up, so close to winning their second IPL title. However, they lost the all-important match against Gujarat Titans in the final and ended the championship as the second best team. GT won the final match by seven wickets at Narendra Modi Stadium.

The dismal performance of some players in the final cost RR the game and the IPL trophy. Sanju Samson and his team were not able to display their best performance and lost the match. Some players also faced backlash due to their poor performances. The RR all-rounder Riyan Parag is also a player who had a below-par season and wasn’t able to do much in the final either. That is one of the reasons that many have slammed him for his poor form and his rude attitude during the games.

After losing in the final, the 20-year-old has come up with a heartfelt message on his Instagram account. He shared a picture of himself holding the runners-up IPL trophy and captioned it with, “Sometimes all you can do is look back and smile.”

Notably, the 20-year-old was released by the franchise ahead of the auction. However, they picked him again in the mega-auction 2022 at a price of INR 3.80 cr. But Riyan Parag hasn’t had a good season. Despite playing in all 17 games, he scored only 183 runs at 16.64 with a highest of 56*. With the ball as well, he just picked up one wicket and gave away 59 runs in the four overs he bowled this season.