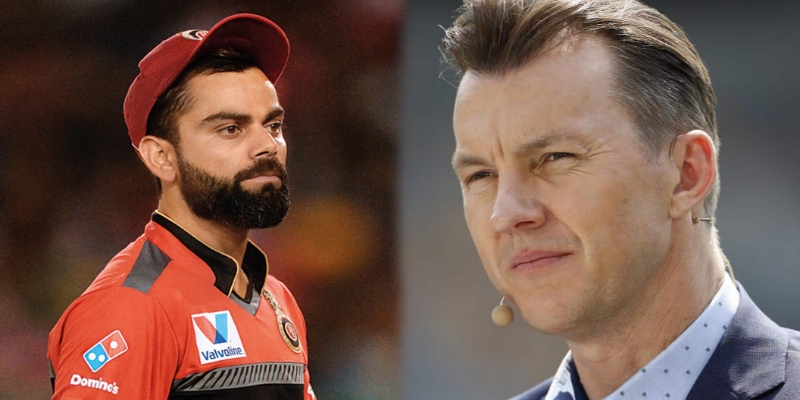 Virat Kohli, one of the greatest ever batsman to have graced the game of cricket, had a torrid Indian Premier League (IPL) 2022 season, failing to deliver with the bat and faced lots of criticism for that.

The Indian Premier League (IPL) 2022 season has come to its closing stage as the final is to be played tonight between the Gujarat Titans and the Rajasthan Royals in Ahmedabad’s Motera Stadium from 8 PM.

Gujarat Titans entered the final with a win over their opponent tonight in the Qualifier 1 while Rajasthan Royals, after losing Gujarat, got another opportunity and managed to beat the Royal Challengers Bangalore (RCB) to set up the final.

As for the RCB franchise, they had some youngsters stepping-up their game for the team, while experienced used their experience. However, one batsman, that is their format Virat Kohli, had a season to forget.

While Kohli has been the one of the best batsman in the history of the Indian Premier League (IPL), the IPL 2022 ended up against the hopes of the fans. Kohli struggled to score runs, amassing only a total of 341 runs from 16 matches, with an average of 22.73.

But, it’s not like that he only struggled in the IPL only, the batsman has been struggling to score runs from way back, even in the International stage too. He, who was once known as a Century Machine, has not scored a single Hundred from last in 2019.

After his torrid performance, many cricket experts came out and recommended Kohli to take a break from the game. Former Australian pacer Brett Lee is the latest name to it.

Lee was quoted by the Hindustan Times that when Kohli used to score those 800-900 runs in a IPL, RCB do well then, thus, when Kohli doesn’t perform, RCB fails to deliver.

“In memory of Shane Warne, Rajasthan go out there” – Shoaib Akhtar wants RR to win the IPL 2022 Final for Late Shane Warne
“I told Krunal” – Hardik Pandya reveals what made him join Gujarat Titans before IPL 2022 Mega Auction
To Top