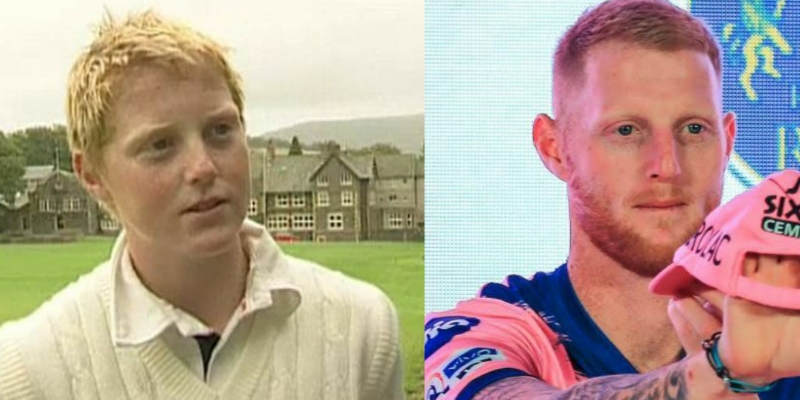 Many fans think that current England all-rounder Ben Stokes is the best cricketer in the world right now. Stokes is one of the few players who can open the innings, bat in the middle order, bowl right-arm pace, bowl spin, bowl many overs for his team, take unbelievable catches and also captain the side whenever needed. He is a once in a generation player.

However, Ben Stokes was not so popular in the year 2011. The ambidextrous all-rounder came into the limelight around 2015-16. The big moment came in 2017 when Rising Pune Supergiant signed him and Stokes ended up winning the Most Valuable Player of the Season award in his maiden IPL season. Two years later, Stokes helped England become the world champions for the first time ever in the 50-over Cricket World Cup. Soon after, he inspired them to an incredible win in an Ashes Test match.

Now that he is so popular fans have tried to see his old tweets and what Ben Stokes used to think about himself before he became famous. A Twitter user recently found a 10-year-old tweet from Stokes’ account which was posted by the New Zealand-born cricketer in December 2011.

“Is doing some late night house hunting on the internet, i wish i was millionaire some serious pads knocking around,” Ben Stokes’ tweet read.

is doing some late night house hunting on the internet,i wish i was millionaire some serious pads knocking around

Ben Stokes is one of the richest cricketers in the world

While Stokes wished he was a millionaire in 2011, he is one now. Only if one looks at the amount he has earned from the Rising Pune Supergiant and the Rajasthan Royals by playing in the IPL, one can consider him one of the highest-paid players in the world.

On top of that, Stokes plays in other T20 competitions and all formats of international cricket. Thus, it looks like a perfect ten-year-challenge.