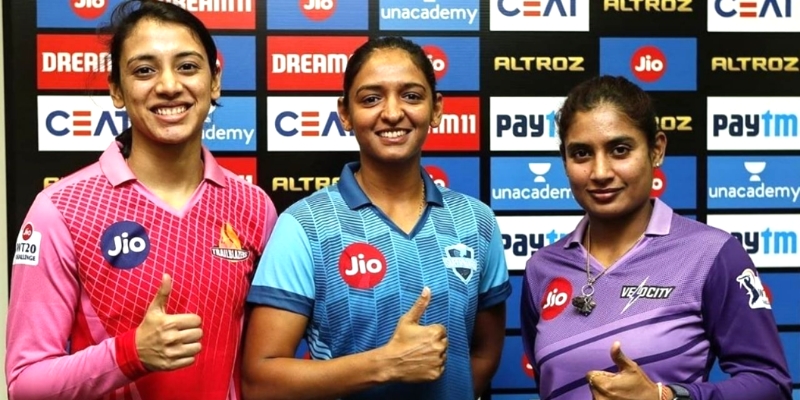 And one production chain in the world famous Indian Premier League (IPL), the T20 league is which is the richest and biggest T20 cricket league in the world.

And probably one big reason could very well be that there is no Women’s Indian Premier League or Women’s IPL being held for the women’s players.

However, the BCCI President Sourav Ganguly has given a ray of hope to the Women’s cricketers and the fans that there is a plan to organise the Women’s IPL in 2023.

In an interview with the PTI, Sourav Ganguly said that the BCCI is at a level of formulation to have a full fledged Women’s IPL. He added, “It is certainly gonna happen, I have belief it will be next year itself in 2023 and it will be as big and grand as the success of the men’s IPL.”

Since the year 2018, BCCI use to organise a 3 teams Women’s T20 Challenge tournament, which was initially a 2 team event and was expanded to three teams in 2019, but that ain’t a Women’s IPL.

As of the Indian women’s cricketers, they enjoyed a quite a successful time in the Australian women’s T20 league, the Women’s Big Bash League in 2021, where Indian players showcased their talent.

Harmanpreet Kaur, Smriti Mandhana and Jemimah Rodriguez were among the top run scorers in the tournament, while Kaur showcased her all-round prowess taking 15 wickets as well.

Certainly the Indian women’s cricket’s future is bright, but all it needs is the platform and the introduction of the Women’s IPL very well might be that.