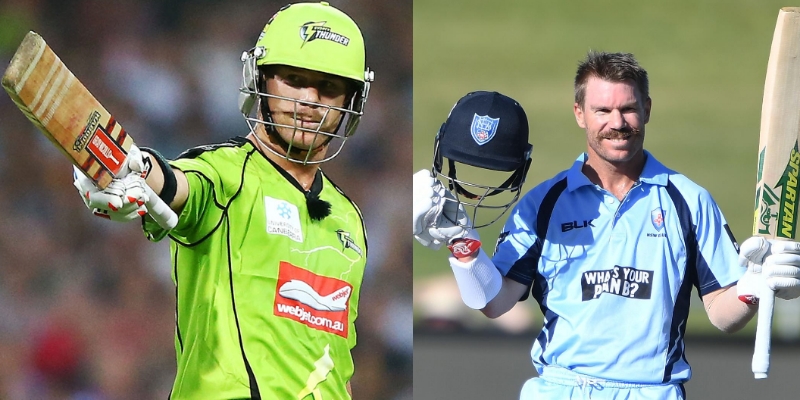 Australia’s explosive opening batsman David Warner’s chances of taking part in the inaugural edition of the UAE International League T20 (ILT20) to be played in the United Arab Emirates (UAE) in January 2023 next year are uncertain, and the reason for this is the tug of war that is going on between the two leagues involving the Big Bash League.

According to reports, Cricket Australia (CA) is going to offer its international players a substantial amount to take part in the upcoming Big Bash League 2022-23 (BBL 2022-23) season, and for this, the board has started talks with all the players.

Cricket Australia (CA) is said to have taken this step to attract spectators towards the Big Bash League as the number of viewers has declined in the last few seasons. After which, David Warner may reportedly withdraw from the UAE International League T20 to take part in the BBL for the first time since 2013.

David Warner’s manager has reportedly revealed that both the opener and Cricket Australia are currently working on a possible deal for the upcoming BBL 2022-23 season. However, Warner does not have a BBL contract, and wants to play in the UAE T20 League, the International League T20.

It must be noted that the veteran Australian batsman had applied for a No Objection Certificate (NOC), in which he had sought permission from Cricket Australia (CA) to play in the UAE league than the BBL, Australia’s own domestic T20 league. However, if reports are to be believed, Warner has not got the NOC yet and instead are discussing a deal to feature in Big Bash League itself.

With predicted as 4 T20 leagues set to suffer a clash of schedule (BBL, ILT20, CSA League and BPL), the drama of getting the foreign players to play in their league is really becoming a difficulty for all of the leagues.