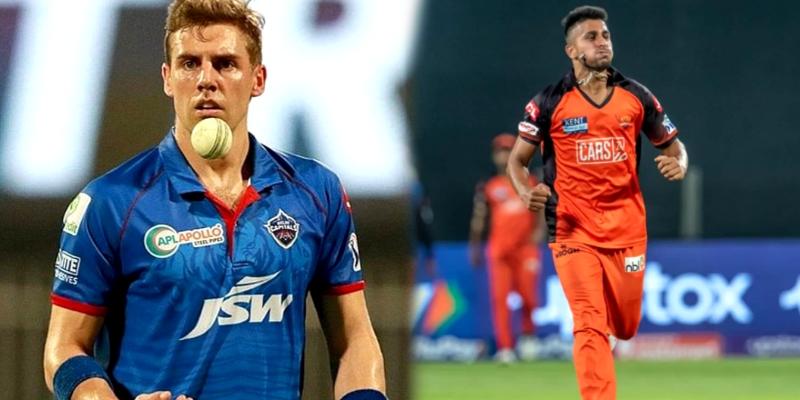 Jammu and Kashmir’s young fast bowler Umran Malik has been the subject of discussion due to his bowling speed in the recently concluded Indian Premier League (IPL) 2022.

The Sunrisers Hyderabad pacer consistently bowled at 150 KMPH and for the reason he has been compared to many fast bowlers of international level, including South Africa’s Anrich Nortje. Nortje, however, did not pay much attention to the comparison with Umran Malik.

Anrich Nortje has been away from cricket for a long time due to injury. During this, he missed the Test and ODI series against India at home. And at the same time, in IPL 2022 too, he had to sit out in many matches. Currently, Nortje is playing the T20 series against India. However, he is still looking for rhythm.

Umran Malik bowled 157 KMPH, his fastest ball in the Indian Premier League (IPL) 2022. He lost out to the fastest ball of the tournament to Lockie Ferguson in the final. Umran took a total of 22 wickets for his team Sunrisers Hyderabad in 14 matches. After his IPL performance, he has also been selected into the Indian team for the South Africa T20I series, but is yet to play after the first three matches.